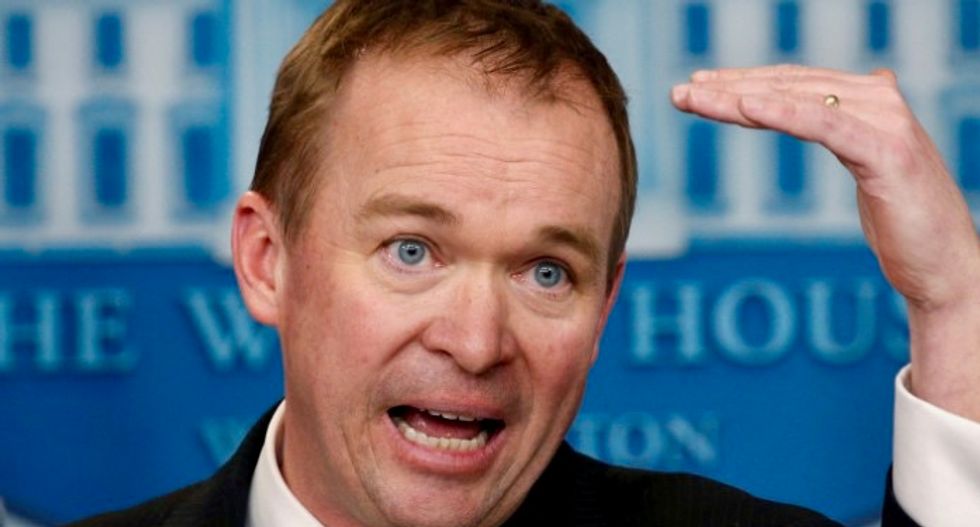 White House budget director Mick Mulvaney on Wednesday backed away from U.S. President Donald Trump's comments a day earlier calling for the storm-hit island's debt to be wiped out.

In an interview on CNN, the Office of Management and Budget director said Trump was referring to Puerto Rico's need to fix its own debt issues through its oversight board.