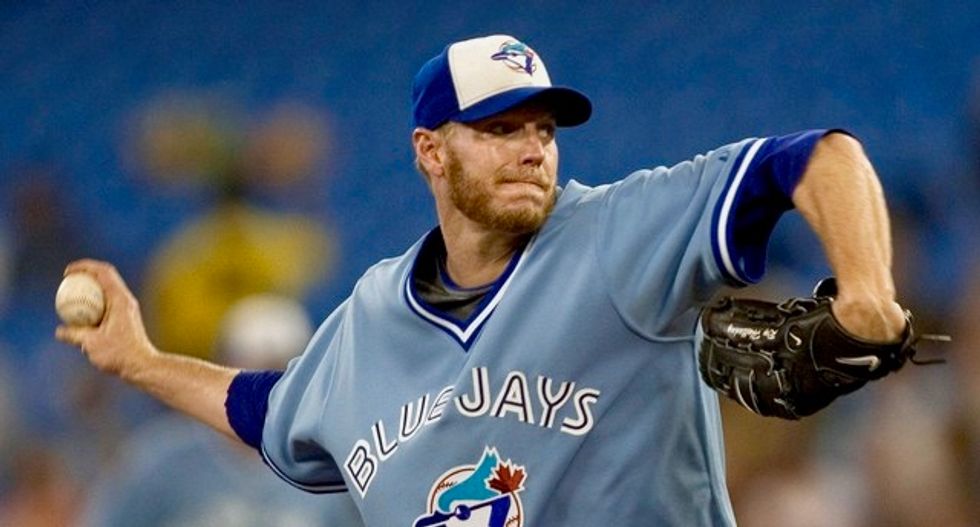 Retired Major League Baseball pitcher Roy Halladay, who twice won the game's top pitching award and threw one of only two no-hitters in postseason history, died on Tuesday when his small plane crashed off the west coast of Florida. He was 40.

Pasco County Sheriff Chris Nocco told a news conference that an ICON A5 light sport aircraft belonging to Halladay crashed into the Gulf of Mexico about 10 miles (16 km) west of St. Petersburg, Florida, on Tuesday afternoon.

Halladay's body was recovered from the crash scene, Nocco said.

Halladay pitched for the Toronto Blue Jays and Philadelphia Phillies over a 15-year career. He won a Cy Young Award as best pitcher in both the American and National Leagues and amassed 203 regular-season victories.

In 2010, he pitched a no-hitter for the Phillies in Game 1 of the National League Division Series against the Cincinnati Reds. His feat came 54 years after Don Larsen pitched a perfect game for the New York Yankees in the 1956 World Series.

"We are numb over the very tragic news about Roy Halladay’s untimely death," the Phillies said in a statement. "There are no words to describe the sadness that the entire Phillies family is feeling over the loss of one of the most respected human beings to ever play the game."

Halladay had recently purchased an ICON A5 aircraft, according to photos on his Twitter account posted in mid-October.