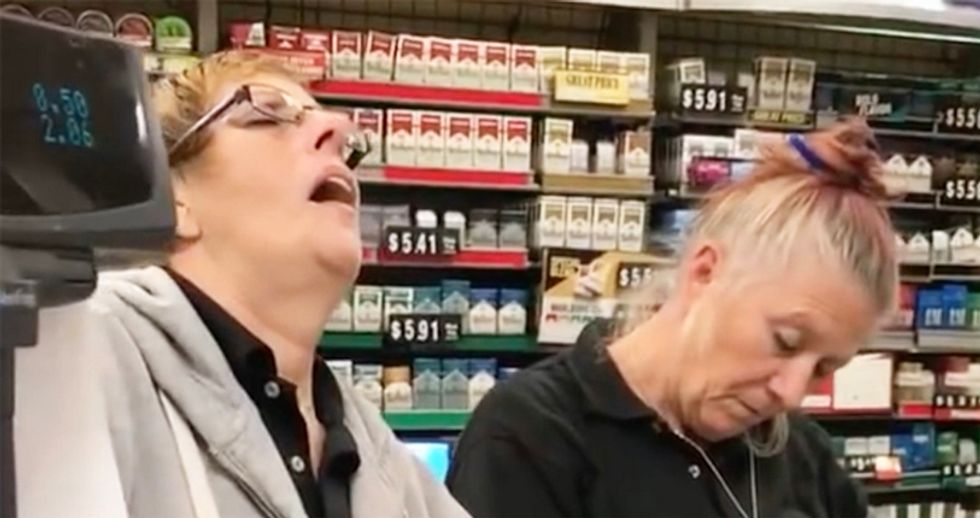 opioid Warning: viewer discretion is advised. A video titled “America’s Opioid Epidemic” uploaded to YouTube on Saturday that also went viral on Reddit has the internet convinced that what was recorded is a microcosm of the drug problem that prompted President Donald Trump to declare a national emergency.