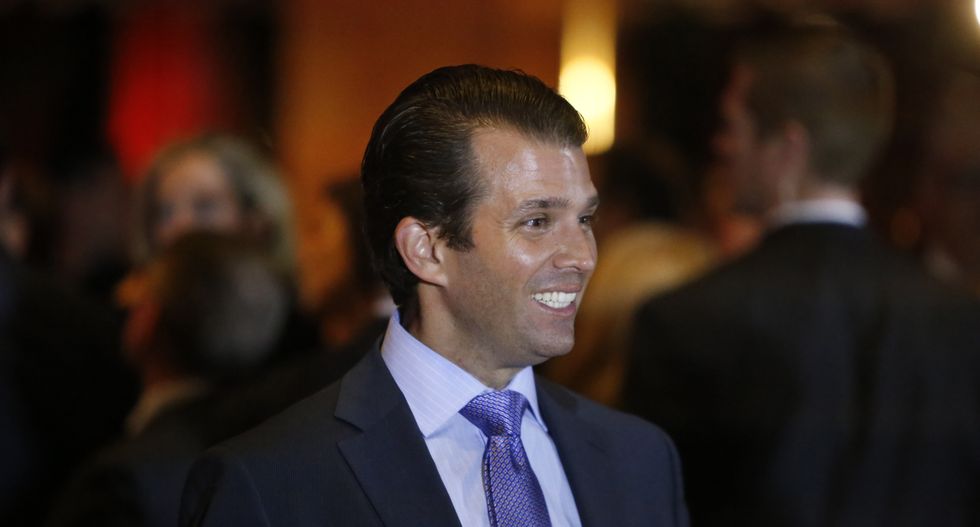 During the infamous June 2016 Trump Tower meeting between members of Donald Trump's campaign and Russian operatives close to the Kremlin, Donald Trump, Jr. reportedly asked for intelligence on "illegal donations" to the Clinton Foundation.

According to NBC News, Natalia Veselnitskaya told members of the Senate Judiciary Committee about Trump Jr.'s request. She also said she had no such information and "that she believes Trump misunderstood the nature of the meeting after receiving emails from a music promoter promising incriminating information on Hillary Clinton."

You can read Veselnitskaya's letter to the Senate Judiciary Committee via MSNBC.