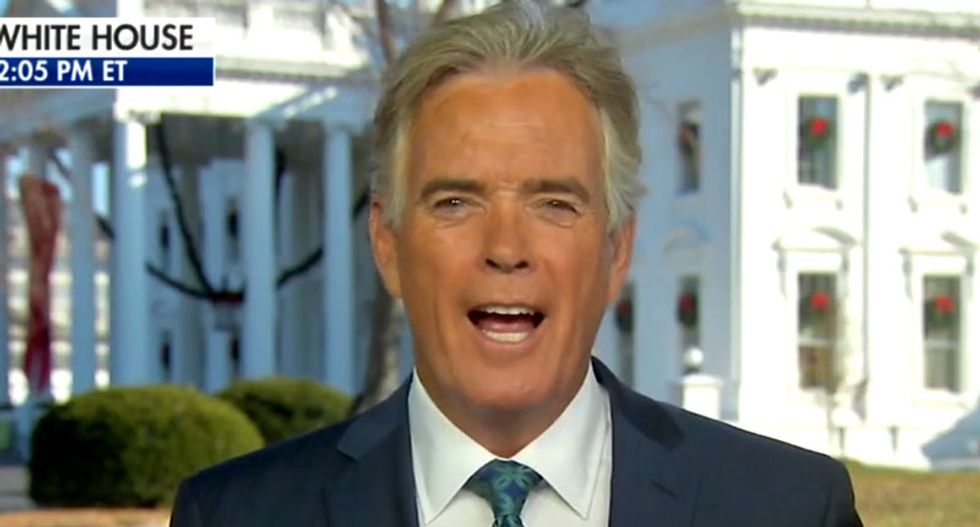 "We were expecting to hear from the president this morning when he was meeting an official from Libya, however at the last minute, they canceled the Oval Office pool spray. They said it's was a scheduling mistake, that it should've never been on the schedule to begin with," Roberts said, while pausing to bite his tongue.

"Uh-huh. I guess the president just didn't want to talk about what's going on today," he added.

Trump ignored shouted questions about Flynn as he greeted the prime minister in the White House earlier in the day, according to the Associated Press.