‘One of the dumbest things you could possibly do’: CNN panel slams Manafort’s ‘terribly stupid’ Russian op-ed 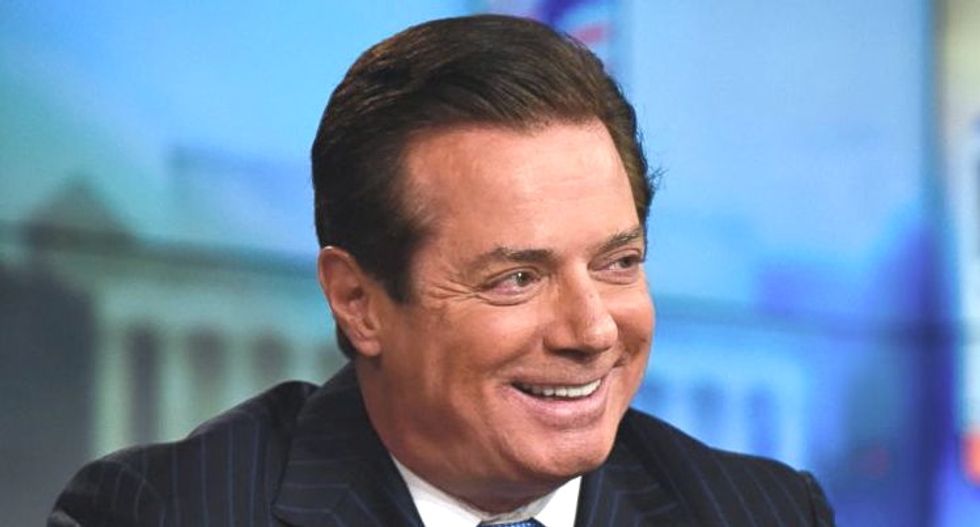 A CNN panel on Monday ripped into Paul Manafort after special counsel Robert Mueller’s team asked a judge to drop his bail for allegedly working with a Kremlin-linked Russian as recently as last week.

Business Insider reported Manafort had been ghosting-writing an op-ed with "a longtime Russian colleague" that was designed “to influence the public’s opinion” of the onetime Trump adviser.

“I mean, you've got to be kidding me,” former CIA officer Phil Mudd said. “As Grandma Mudd used to say, ‘That dude ain't dumb, but he is stupid.’ How can you go into a bail hearing where you know the judge and the feds are so suspicious of you that they put incredibly restrictive measures in place so that you can't leave your house, you have to ask permission to go see one of your kids, and you decide the feds aren’t suspicious enough to ask a question about whether you're authoring a document with some contact with a Russian known to U.S. intelligence? What the heck is this guy thinking?”

“I thought I’ve seen everything,” Mudd said, “You can't make this up.”

Michael Zeldin, who served as a special assistant to Mueller, agreed with Mudd.

“It defies explanation,” Zeldin said. “When you are under arrest and you are trying to get out from home detention and they look like they have a deal—they’ve put up properties that will be forfeited if you flee and you're sort of desperate to get out of the house—to do this just undermines any effort to do that and the judge is going to have to determine whether or not she's going to not only let that deal go through, or whether she's going to let him stay in his home or incarcerate him. It's a terribly stupid thing he did.”

CNN’s Chris Cillizza argued Manafort appears to not be “getting it.”

“That's literally, like, one of the dumbest things you could possibly do,” Cillizza said. “Oh, okay, well you have these charges against you, ‘I'm going to co-write an editorial with a known Russian.’ It just doesn’t, it doesn't make any logical sense. It certainly doesn't make any legal sense.”