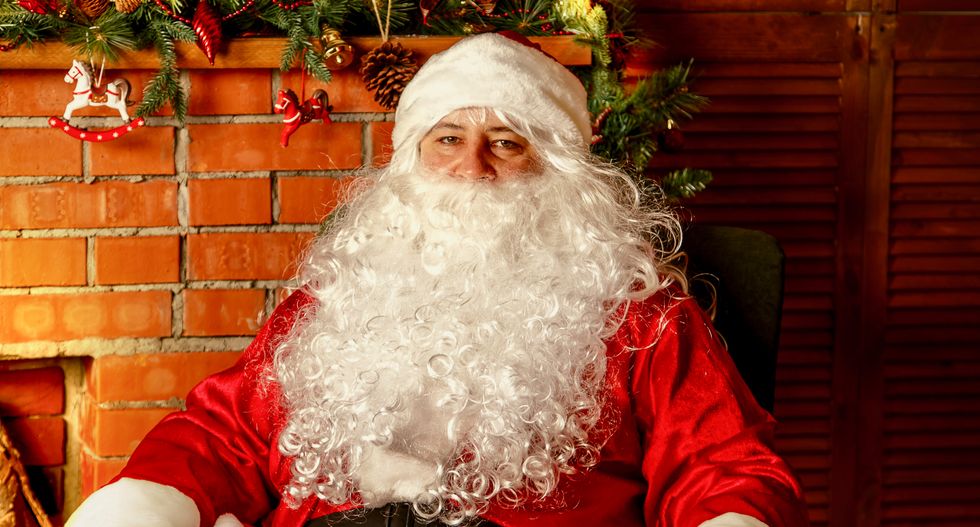 A 6-year-old boy from the Washington area has shaken up social media with an all-too-skeptical letter to Santa Claus in which he pretends to know jolly Saint Nick's life is empty and that Santa had no idea whether he had been naughty or nice.

The boy's mother, Sarah McCammon, posted the "Dear Santa" letter on Twitter on Sunday and by Monday it was featured on Moments, which Twitter considers its most popular or relevant topics.

The kid signs off with "Love" but refuses to identify himself, writing, "Im not telling you my name."

McCammon, a reporter on National Public Radio's national desk, was traveling and unable to immediately comment on Monday, an NPR spokesman said.

"My 6yo Santa skeptic was told to write a letter to Santa at school. So he did...," she wrote to go with a picture of the letter.

Some people responding on Twitter were impressed with the wisdom of the boy, though others expressed genuine concern. McCammon was obviously proud of her first-grader, calling the letter "amazing."

"PS - the 'troubles' in his life? His brother. Don't call child services," McCammon replied. "Trust me, he's totally having fun."