Trump tells voters not to hand Congress to Democrats: They will 'totally kill the great wealth' I created 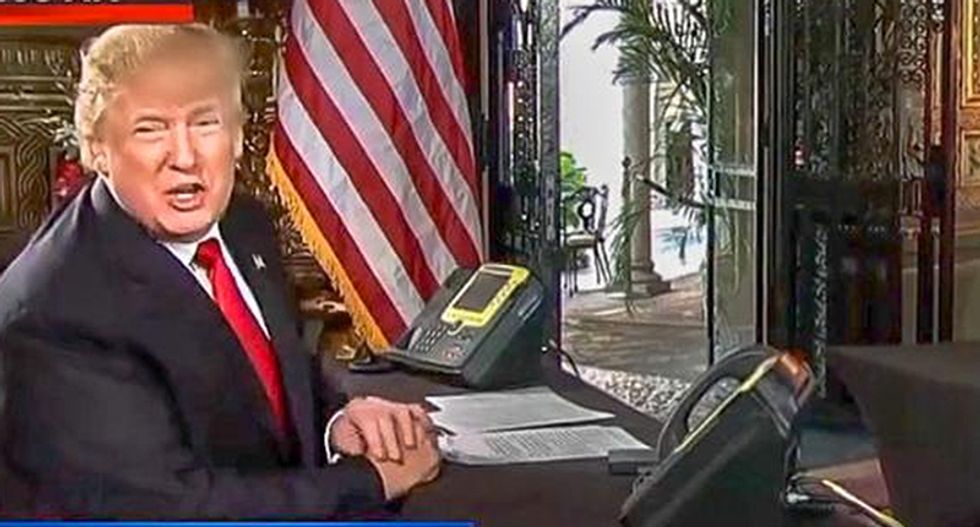 President Donald Trump on Sunday suggested that he was concerned that Democrats could take control of Congress and "totally kill" the "great wealth" that his administration has taken credit for creating during its first year.

In a series of tweets, the president seemed to be responding to reports that Democrats have a decent chance to win control of the U.S. House of Representatives in the midterm elections.

Why would smart voters want to put Democrats in Congress in 2018 Election when their policies will totally kill the… https://t.co/u7zgBWSLMY
— Donald J. Trump (@Donald J. Trump) 1514727392.0

As The Washington Post recently noted, "the Dow actually did better" during President Barack Obama's first year in office than it has done under Trump.