WATCH: Dem lawmaker calls Trump 'the most despicable human being to ever reside' in the White House 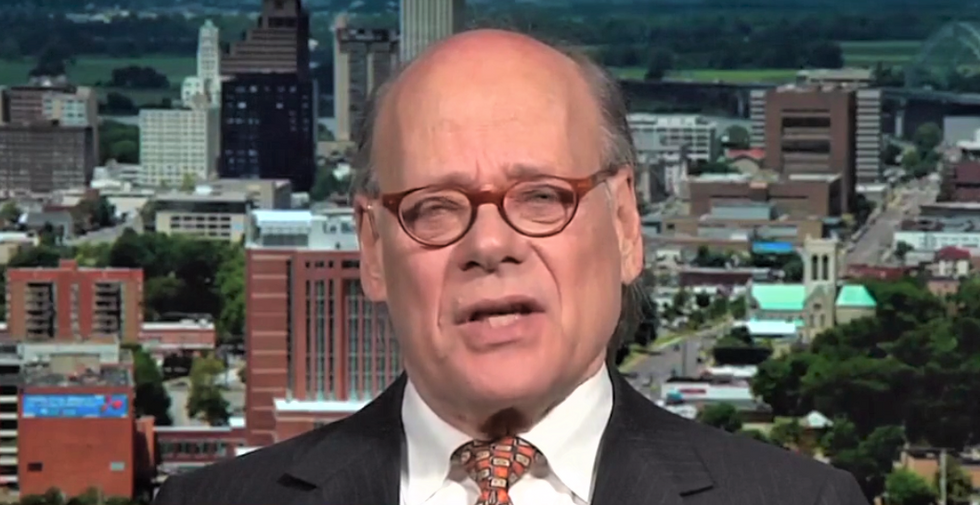 In a Sunday afternoon interview, Cohen called Trump "the most despicable human being to ever reside at 1600 Pennsylvania Avenue," and said that Trump could possibly launch a war to boost his dismal approval ratings.

"A narcissistic sociopath doesn't change," Cohen said. "It endangers the country. And war -- like 'wag the dog' -- it is something he could get into to improve the ratings for the '18 elections, where they are in desperate shape."

Cohen then went on to trash Trump for golfing even as he seemingly ignored his 11-year-old son, Barron Trump.

"He's never with his son," Cohen said. "And I think one of his ex-wives wrote that he was never with his children until they were adults. This is an unusual human being. And this is not about Barron -- Barron looks like a nice kid, he looks like he spends no quality time at all with his father... and he claims that he's got the evangelical Christian support, which is amazing because he doesn't go to church!"

When pressed on whether it was really appropriate to comment on Trump's churchgoing habits, Cohen defiantly insisted that it was.

"He doesn't go to church, he doesn't tithe," Cohen said. "If he does tithe, he can release his tax returns and show it!"