WATCH LIVE: Women who have accused Trump of sexual assault and harassment call for investigation 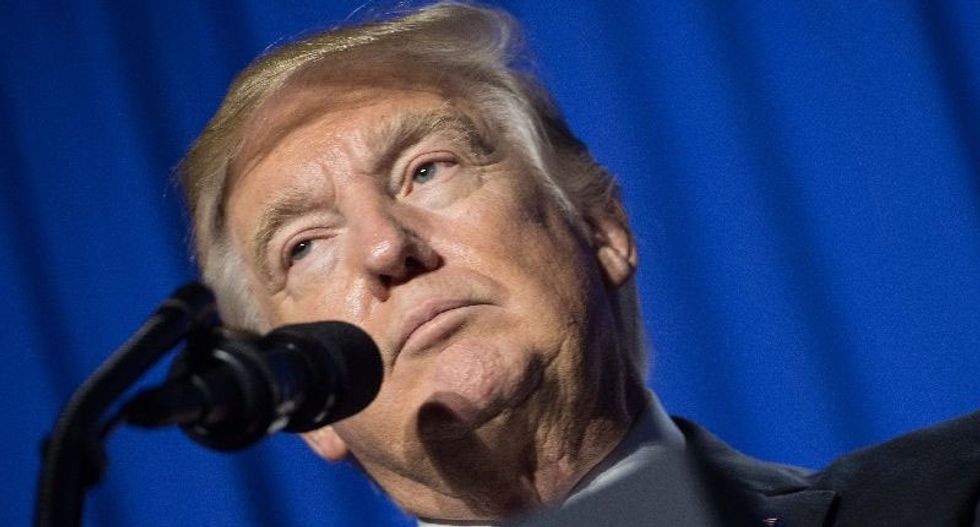 Women who have accused President Donald Trump of sexual harassment and assault are holding a press conference Monday in New York City. The women are sharing firsthand accounts of their experiences with Trump and demanding a congressional investigation.

The press conference, which is hosted by Brave New Films, is scheduled to begin at 10:30 a.m. (ET).

"The women will share their firsthand accounts of President Trump groping, fondling, forcibly kissing, humiliating and harassing women," Brave New Films said in a press release. "They are among the at least sixteen women who have come forward to accuse the president of sexual misconduct."