'Don’t ever preach to me again!': Ex-GOP chair tells evangelicals who still support Trump to 'shut the hell up!' 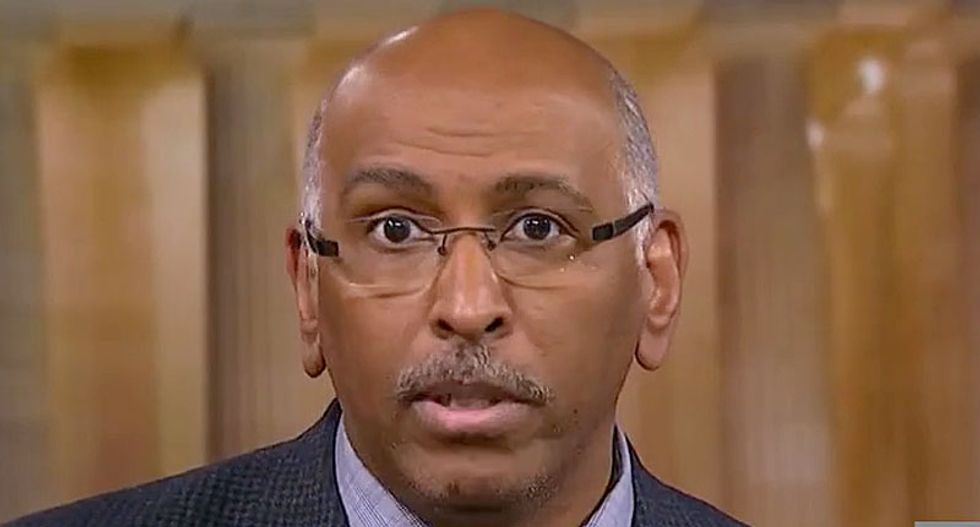 "When it comes down to giving Trump a pass, some top evangelical leaders are turning a blind eye to his past indiscretions and came to his defense following recent reports about his alleged affair with adult film star Stormy Daniels," MSNBC host Chris Matthews explained.

"I have very simple admonition: just shut the hell up and don't preach to me about anything ever again," Steele suggested.

"They have no voice of authority anymore for me," Steele concluded.