Ex-US Attorney slaughters Donald Trump defense on Bannon and Wolff: Why were they in your White House? 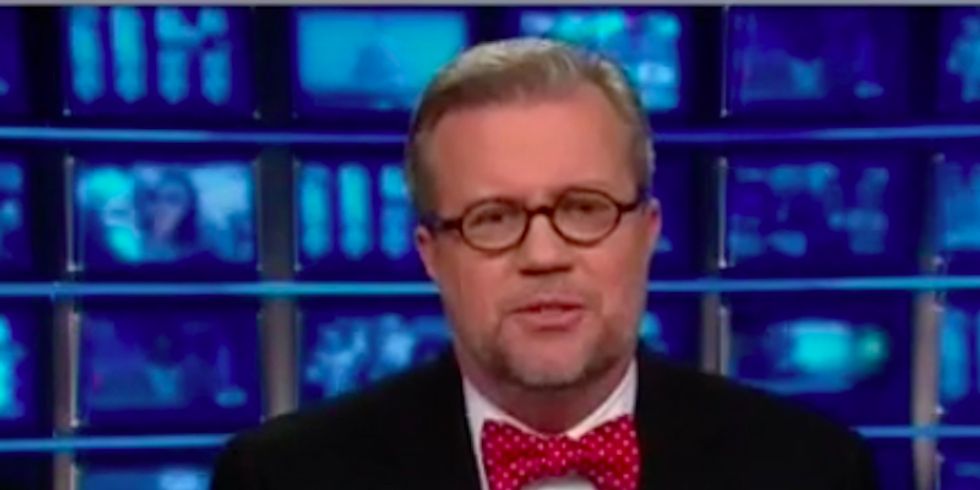 Former U.S. Attorney for the middle district of Georgia Michael Moore said on CNN that President Donald Trump's defense that he "didn't know Steve Bannon that well" makes things look even worse for the Trump administration.

Moore continued, "And as far as Wolff goes, I listened to the president's comments that you just played there, it's concerning to me that you let a man inside the White House with that kind of access to the Oval Office and the people in the staff that you now say, 'I really didn't know who he was?'"

"That in and of itself to me calls into play some judgment questions," he concluded.