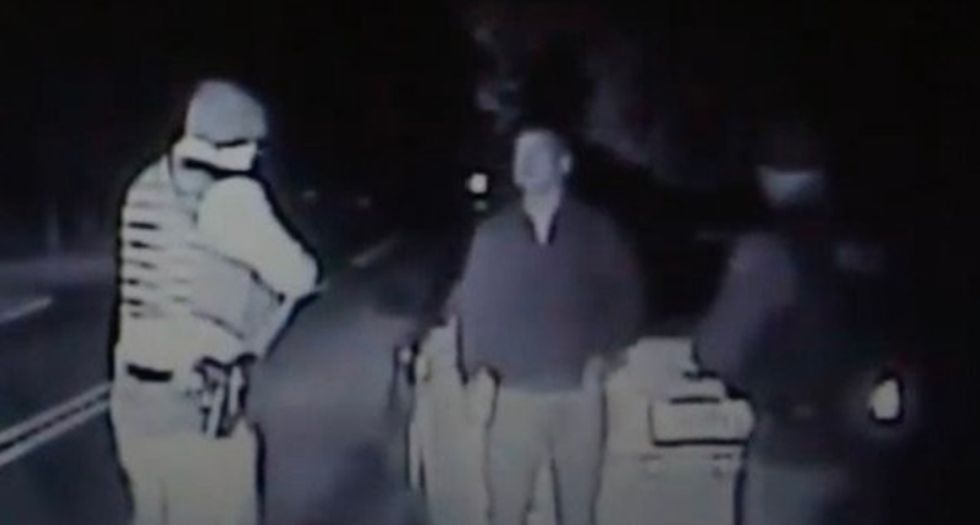 Rahway's fire chief is accused of driving while so drunk that he urinated and vomited on himself on his way home from a party. Jackson police charged William R. Young Jr., with driving while intoxicated on Nov. 11 after callers to dispatch reported he had almost hit a bus and a wall, according to a police report.