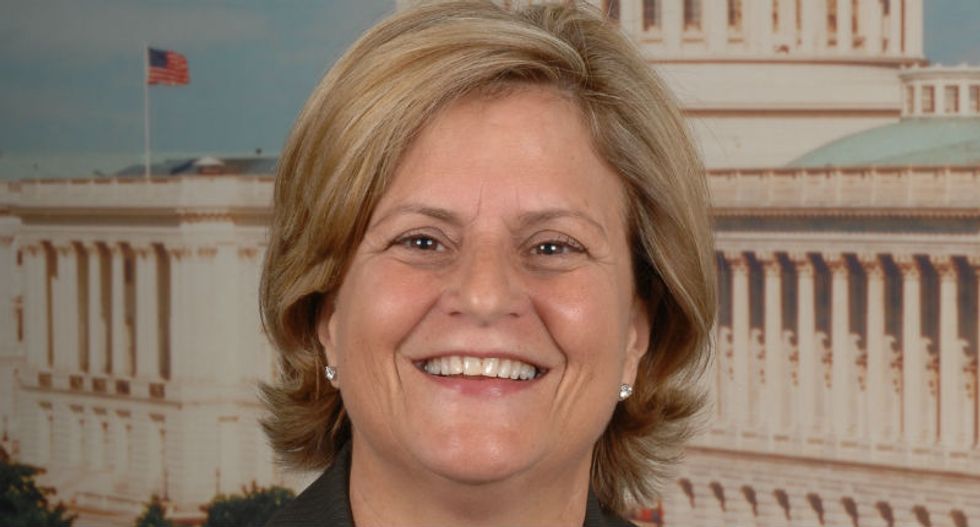 When attempting to both congratulate a new Washington Post reporter on her assignment to the White House beat and troll President Donald Trump, a Florida Republican somehow managed to do neither.

"Congrats on the new gig!" Rep. Ileana Ros-Lehtinen (R-FL) tweeted at reporter Seung Min Kim, who just moved from Politico to the Post. "How long till Trump calls u the pretty Asian lady and asks u to give him briefings?"

Ros-Lehtinen, who is retiring this year at the end of her term, was likely referencing the president's tendency to leer at and hit on female journalists.

"Undermining someone’s special moment by turning them into a punchline pawn because of their race… is also racist," Digg's Ben Goggin noted.

Check out the best responses below:

Wow! This Tweet from a retiring Republican House lawmaker on the news one of the reporters for @politico is moving… https://t.co/aS9YbjSWiM
— Katherine Gypson (@Katherine Gypson) 1516910459.0