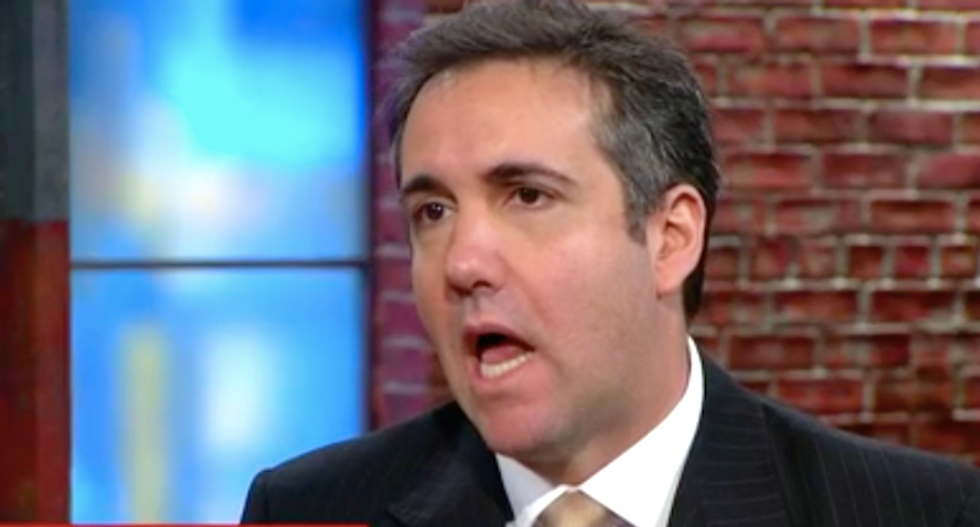 Michael Cohen is suing Buzzfeed Inc., three of its editors and one reporter for on defamation over unverified claim… https://t.co/LiBYtSDWUz
— Jennifer Jacobs (@Jennifer Jacobs)1515548191.0

The move comes as Senate Democrats on Tuesday released testimony from Simpson, whose firm was hired to conduct opposition research on Trump. Fusion GPS brought on former British M16 agent Christopher Steele, who compiled the collection of memos alleging extensive ties between Trump and the Russian government, and collusion between his campaign and the Kremlin.

In a separate statement, BuzzFeed News argued the "public interest [in the dossier] is obvious," noting that both Trump and former President Barack Obama were presented with the documents' contents.