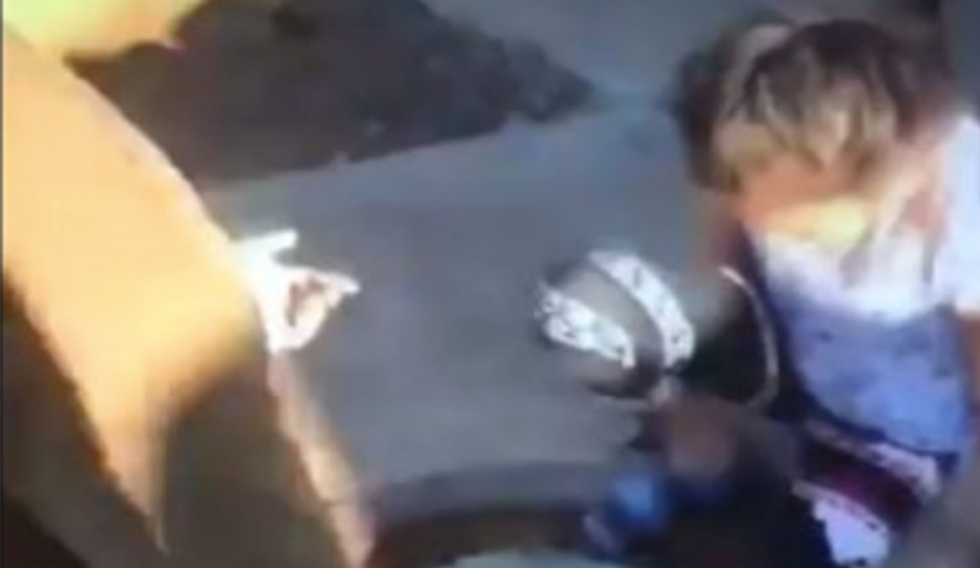 When an emergency alert was "accidentally" sent to Hawaiians that a ballistic missile was inbound and it was almost an hour before any correction was issued, you know what would have helped a great deal? ... the alert went out or we may have witnessed the United States launching a nuclear missile at North Korea or otherwise "acting rashly," but while he was busy doing that, terrified parents were desperately ...