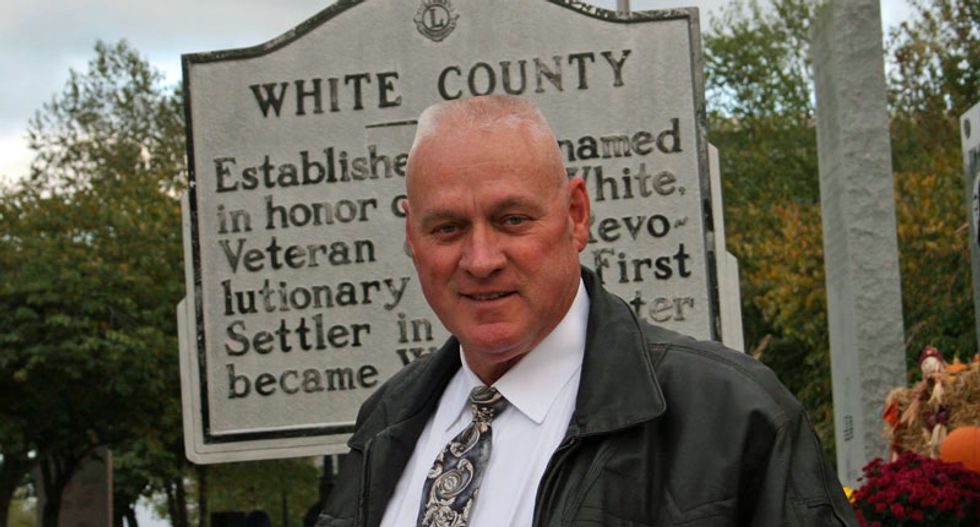 The body cam revealed Sheriff Oddie Shoupe's conversation with a deputy after the fatal shooting of Michael Dial, who was struck in the head after refusing to pull over his 1976 pickup truck when officers attempted to pull him over for driving with a suspended license.

"I told em, I said take him out," Sheriff Shoupe reassures a deputy.

"I heard," the deputy confirmed.

Sheriff Shoupe "preferred to shoot and kill Mr. Dial rather than risk damaging his patrol cars," the lawsuit charges.

"I said, 'Don't ram him shoot him,'" the sheriff can be heard saying.

"If they don't think I'll give the d*mn order to kill that motherf*cker they're full of sh*t," Sheriff Shoupe added. "I love this sh*t. God I tell you what, I thrive on it."