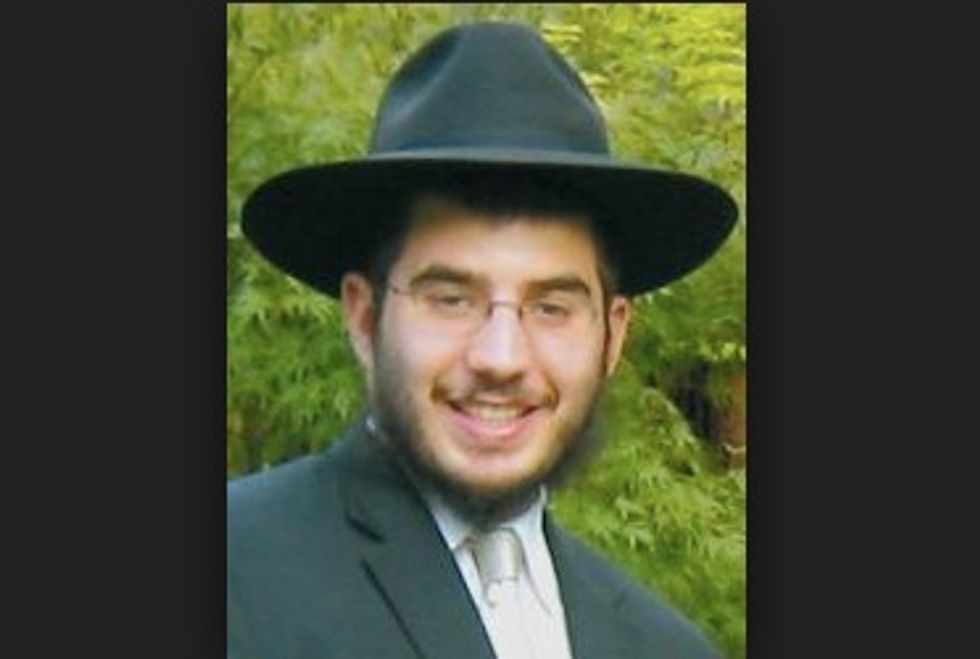 A New Jersey rabbi was among 30 men who had sex with a teenage girl forced into prostitution by a New York City man and woman who face charges of human trafficking, authorities said. Gabriella Colon, 18, and Richard Ortiz, 23, both of Bronx, New York, were arrested at a motel in Fort Lee on Friday and charged with 11 counts of human trafficking as well as child pornography offenses, the Middlesex County Prosecutor's Office said in a statement.