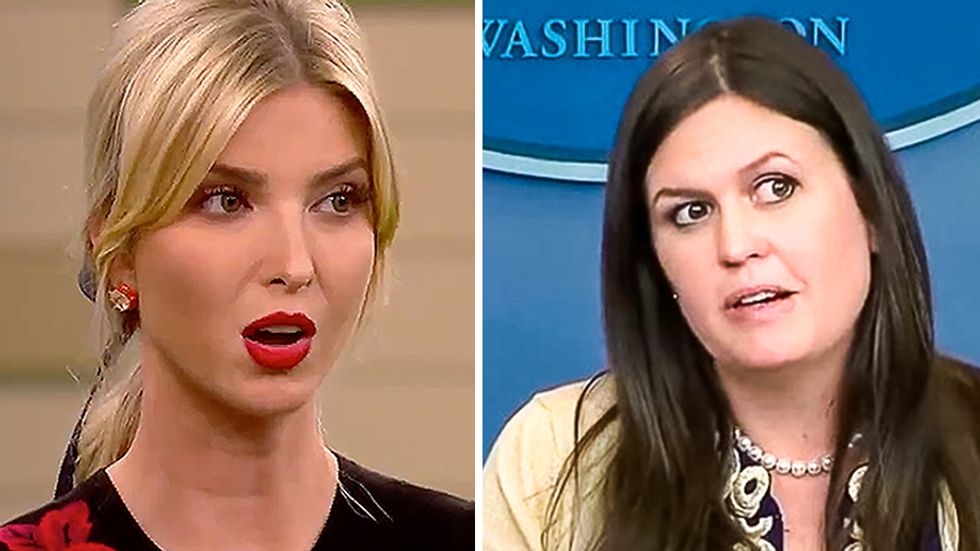 OANN revealed on Wednesday that Sanders would be part of the U.S. delegation traveling to Pyeongchang, South Korea to attend the closing ceremony of the Winter Olympics.

The delegation is being led by Ivanka Trump, a White House aide and daughter of President Donald Trump.