US official focused on election security being shoved aside 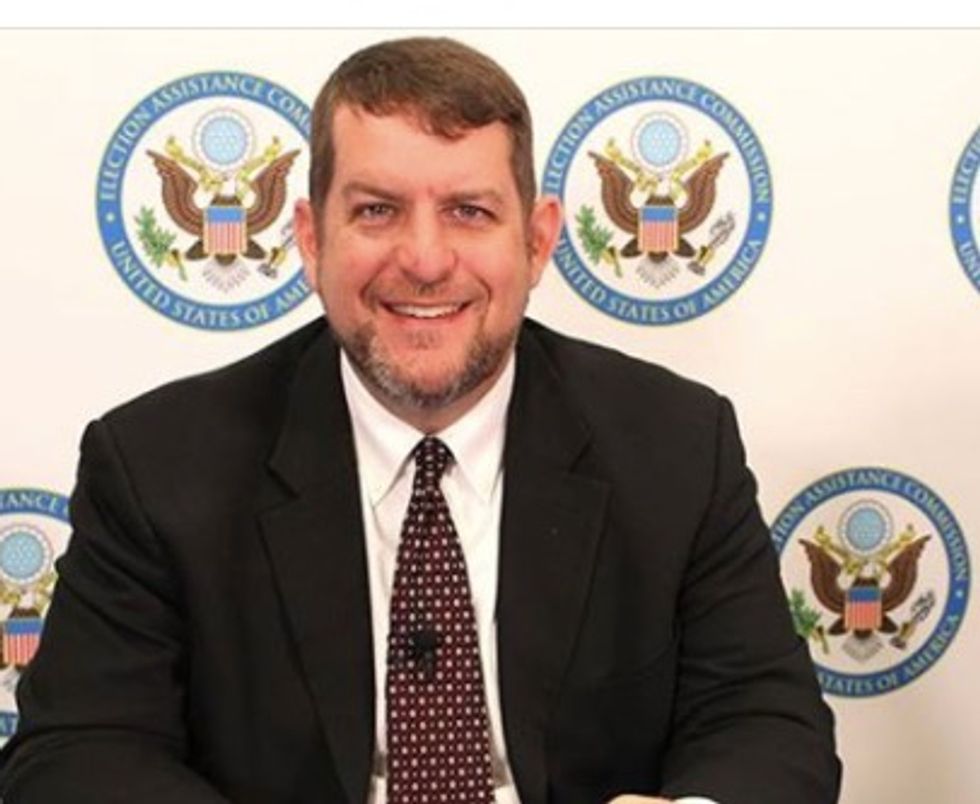 The head of a federal agency who has helped U.S. states protect election systems from possible cyber attacks by Russia or others is being removed from his post by Republican House of Representatives Speaker Paul Ryan and the White House.

Matthew Masterson, currently chairman of the U.S. Election Assistance Commission and a former Ohio state official, has been passed over for a second four-year term as one of the agency's four commissioners, according to sources familiar with the matter.

It is up the House speaker to recommend a nominee for the commissioner post that Masterson currently holds, with the president then making a formal nomination.

Masterson has been a popular figure among state election officials, many of whom have praised his expertise and leadership on cyber security issues and expressed chagrin at his pending departure. The agency was created by Congress in 2002 to assist states in complying with federal election standards.

The action raises fresh questions over the degree to which Republican President Donald Trump and his fellow Republicans who control Congress are taking steps to protect the security of American elections, and some state officials have accused them of doing too little to address the threat.

U.S. voters in November will go to the polls in midterm elections, which American intelligence officials have warned could be targeted by Russia or others seeking to disrupt the process.

There is intense scrutiny of the security of U.S. election systems after a 2016 presidential race in which Russia interfered, according to American intelligence agencies, to try to help Trump win with presidency. Trump in the past has been publicly skeptical about Russian election meddling.

The reason for passing over Masterson and whether the decision originated with Ryan or the White House remained unclear. Some Republicans over the years have sought to eliminate or reduce the agency, arguing that it represents a federal overreach into the role of states in running elections.

Masterson originally was picked by former Speaker John Boehner, a Republican and fellow Ohioan, and nominated by former President Barack Obama, a Democrat, before being confirmed unanimously by the U.S. Senate in 2014.

House speakers have discretion to make recommendations for certain federal positions, a Ryan spokeswoman said. She declined to say whether a replacement had been selected for Masterson or whether cyber security would be a priority in filling the post, referring further questions to the White House.

Masterson, who already was due to give up his rotating chairmanship this month, is expected to remain a commissioner until his replacement is chosen by Ryan, formally nominated by Trump and confirmed by the Senate.

Masterson has spent the last year as the commission's chairman, focusing largely on election cyber security, state election officials said. Twenty-one states experienced probing of their systems by Russian hackers during the 2016 election, according to U.S. officials.

Though a small number of networks were compromised, voting machines were not directly affected and there remains no evidence any vote was altered, according to U.S. officials and security experts.

"It is pretty remarkable that in this environment, given the importance of this issue, that the speaker would choose this moment to not reappoint the person doing the most work in this area," said Judd Choate, Colorado's election director and the immediate past president of the National Association of State Election Directors.

The commission was formed in the aftermath of the 2000 U.S. presidential election won by Republican George W. Bush that came down to disputed paper ballots cast in Florida. Its responsibilities include maintaining voluntary guidelines for voting systems, including cyber security standards, that most states use when purchasing new voting equipment.

Since the 2016 election, almost all 50 states have taken steps to purchase more secure equipment, expand the use of paper ballots, improve cyber training or seek federal assistance, according to groups that track election security.

U.S. intelligence officials have described the targeting of state election systems as part of a wide-ranging effort by Moscow that also included propaganda efforts and hacking to sow discord during the 2016 campaign, boost Trump and disparage his Democratic rival, Hillary Clinton.

Special counsel Robert Mueller's office last Friday indicted 13 Russians and three Russian companies for their alleged involvement in a criminal and espionage conspiracy to tamper with the 2016 election.

Under law, the Republican and Democratic leaders of the Senate and House each recommend one commissioner to be nominated by the president to fill the agency's four spots. The Republican-led House Administration Committee last year passed a measure that would terminate the agency on the grounds that it has outlived its usefulness.

(Reporting by Dustin Volz; Editing by Jonathan Weber and Will Dunham)