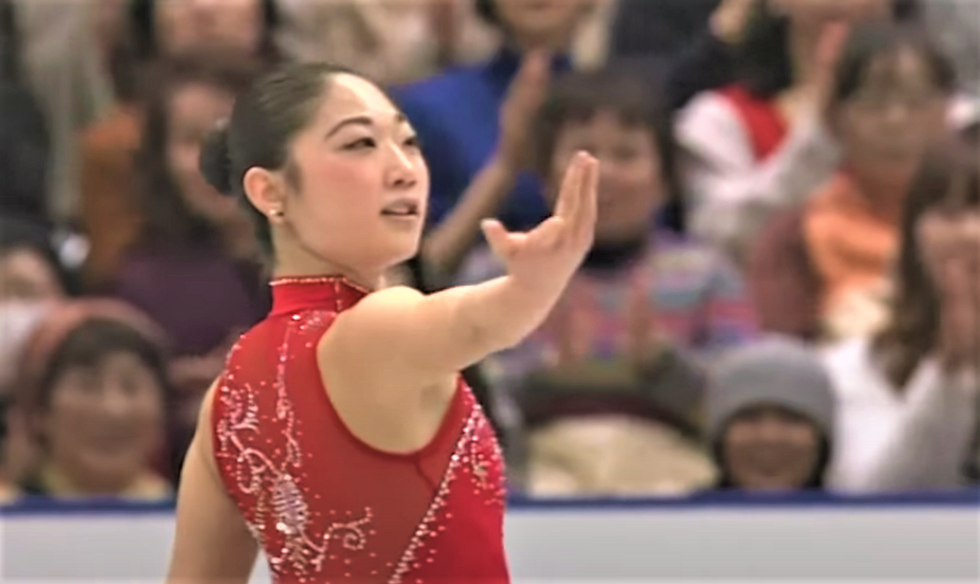 American figure skater Mirai Nagasu on Sunday lit up the Winter Olympics in Pyeongchang, South Korea when she perfectly landed a triple axel.

The triple axel, one of the most difficult jumps to pull off in figure skating, requires three-and-a-half rotations in the air and is an incredible rarity to see done flawlessly.

With her successful triple axel on Sunday, Nagasu became the first American woman in history to land the jump.

Watch the video of Nagasu's triple axel, via NBC Olympics, below.