White House: Trump not looking to ban an entire class of firearms 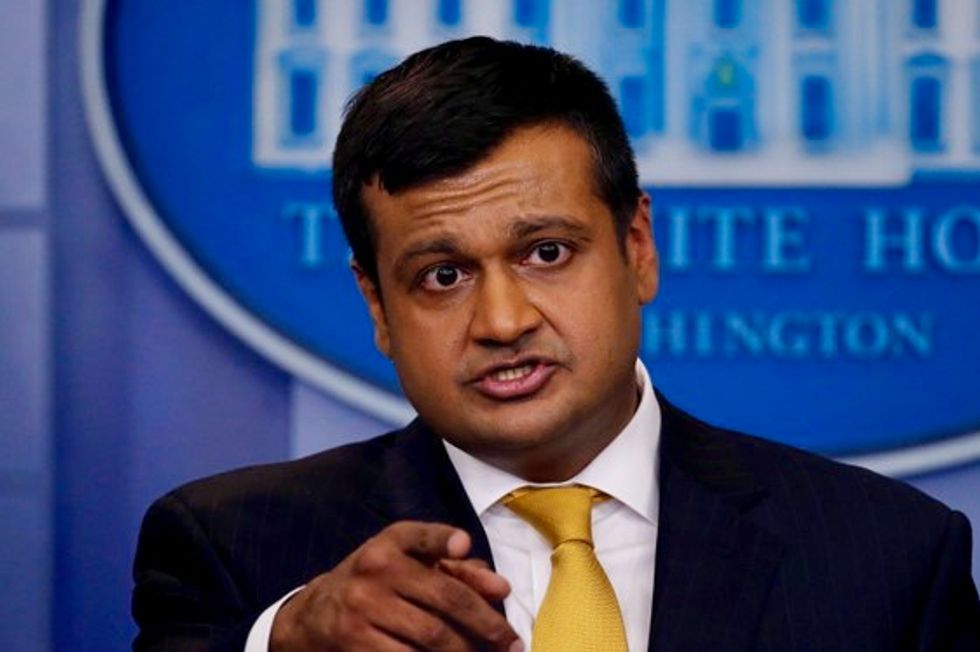 President Donald Trump does not want to ban the sales of an entire class of firearms, the White House said on Thursday, despite mounting pressure to put assault weapons such as the one used in last week's deadly school shooting out of civilian reach.

"We don't think the immediate policy response would be to ban an entire class of firearms," White House spokesman Raj Shah said at a daily press briefing. "What we're looking for is solutions that don't ban a class of firearms for all individuals but ban all weapons for certain individuals who are identified as threats to public safety."