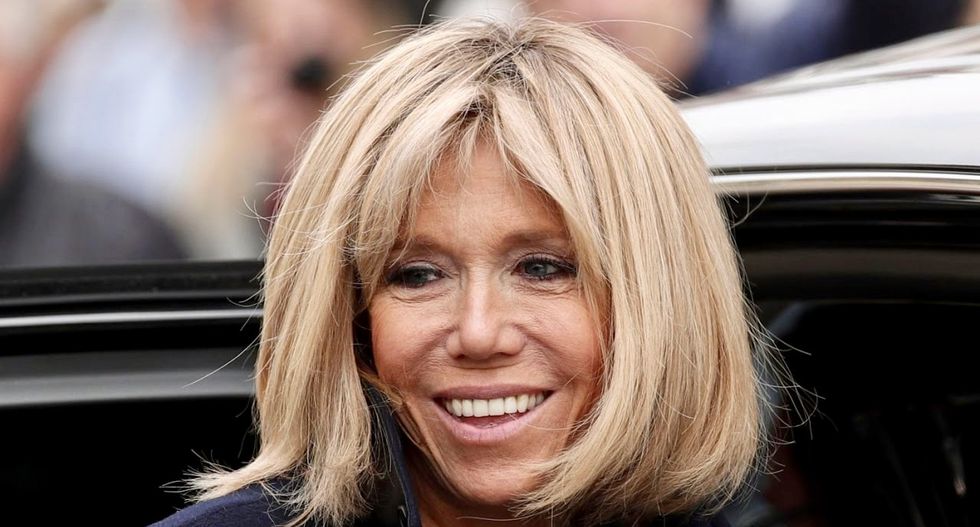 Macron said Trump was “actually really fun. We have the same sense of humour. We laugh a lot together.”

However, Macron also showed pity for her American counterpart, who "cannot do anything."

“She can’t even open a window at the White House," Macron noted. "She can’t go outside."

"She’s much more constrained than I am," Macron continued. "I go out every day in Paris.”

The Obama family was known for getting out and about around Washington, D.C. Michelle Obama was spotted incognito shopping at Target. She and President Obama would also visit local restaurants.

"It is not uncommon for the First Lady to slip out to run an errand, eat at a local restaurant or otherwise enjoy the city outside the White House gates," said Kristina Schake, communications director for the Michelle Obama, in 2011.