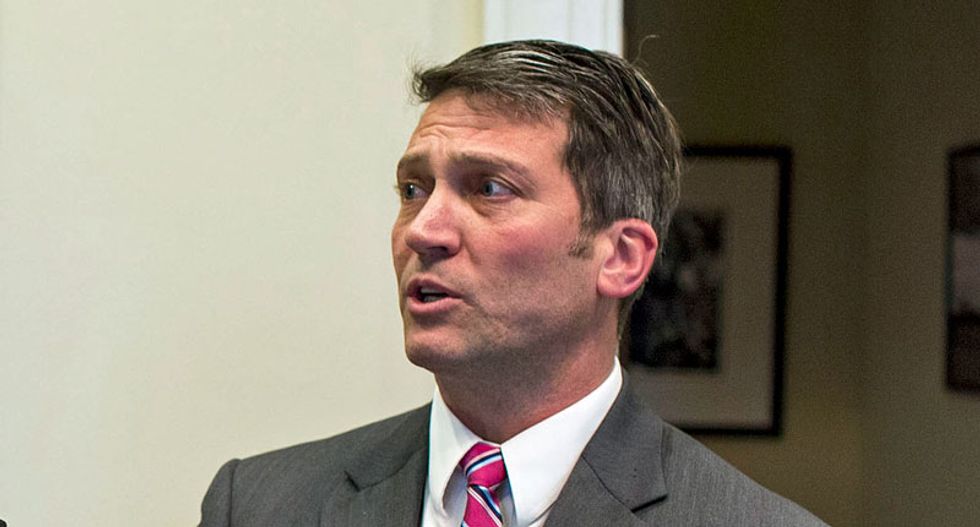 A 2014 watchdog report ordered by Adm. Ronny Jackson suggested the White House physician and VA head nominee be removed from his post over an "unprofessional" power struggle with a rival physician.

The Associated Press reported Tuesday that the Navy's Inspector General's Office said Jackson and his rival's antics created low workplace morale, with employees noting that it felt like "being caught between parents going through a bitter divorce."

"There is a severe and pervasive lack of trust in the leadership that has deteriorated to the point that staff walk on ‘eggshells,'" the 2014 IG report read. The AP noted that the six-page report did not include any references to on-the-clock alcohol use — one of the allegations leveled against Jackson that led to his Wednesday confirmation hearing being postponed.