Trump lashes out at Michelle Wolf: She 'bombed' at the 'boring' White House Correspondents' Dinner 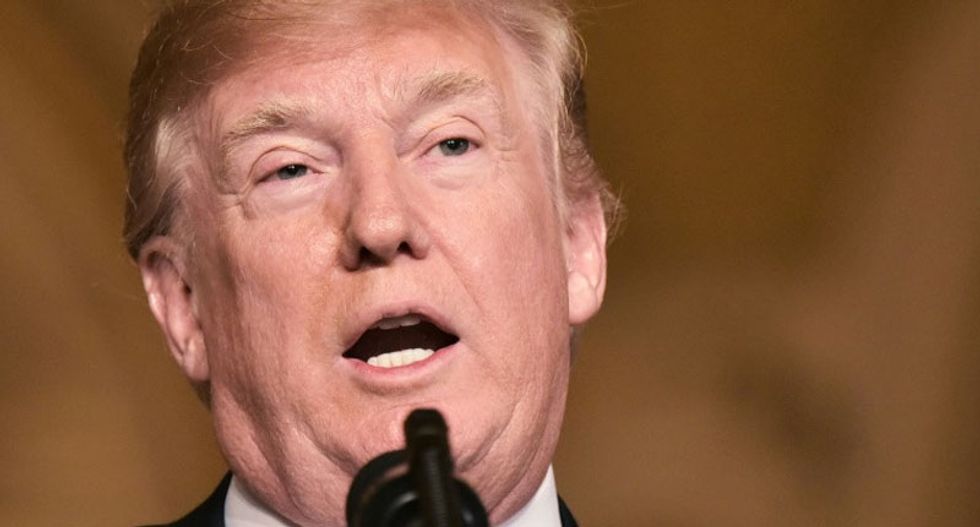 President Donald Trump on Sunday took a shot at the White House Correspondents' Dinner after he avoided the event for two consecutive years.

In a series of Tweets, Trump suggested that his rally with supporters in Washington, Michigan was not as "boring" as the annual dinner. He also slammed comedian Michelle Wolf, who headlined the dinner.

"Everyone is talking about the fact that the White House Correspondents Dinner was a very big, boring bust...the so-called comedian really 'bombed.'" he wrote.

Trump went on to suggest that the White House Correspondents Association should book Fox News host Greg Gutfeld as next year's comedian.