‘Trump has never once discriminated’: Conservatives demand blacks and Muslims apologize to the president 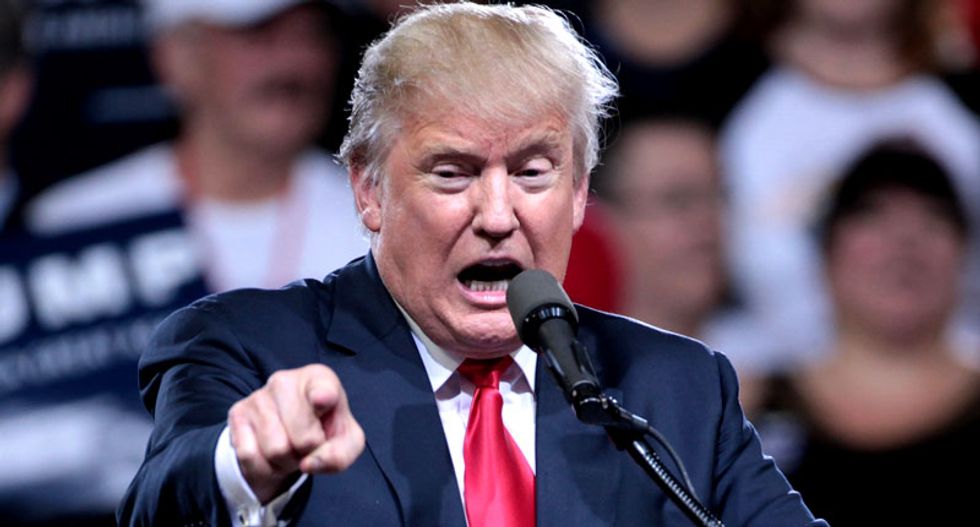 Minorities in America owe President Donald Trump an apology -- and even thanks -- according to a new column posted on Newsmax.

"Will these mainstream Jewish leaders ever apologize to, much less thank, President Trump?" they asked. "Don’t hold your breath."

They used identical language to argue for the other groups that must apologize to the commander-n-chief.

And they didn't stop there.

"The leadership of America’s Muslim community also owes President Trump and Muslim Americans an apology," they continued. "In a world of rationality and justice, American Muslims would be grateful."

The Newsmax column continued listing everyone they believe should apologize.

"Still, it’s unfair to single out America’s Jewish, Black, or Muslim leadership. The leadership of American immigrant, LGBT, Asian, and feminist communities have been little better," they argued.