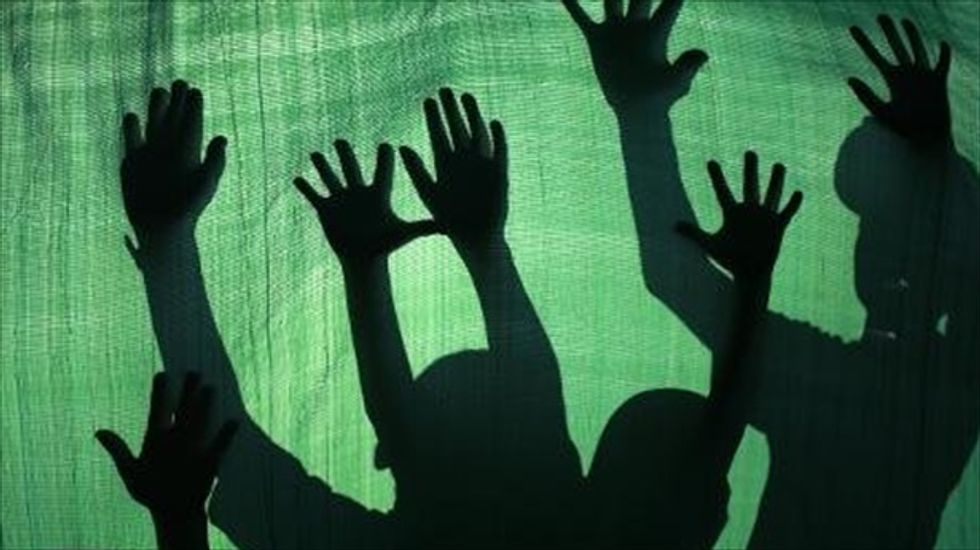 An estimated 30 million people worldwide are living in modern-day slavery, according to the inaugural Global Slavery Index. [AFP]

Modern slavery includes human trafficking, servitude and forced labour, and tens of millions of people around the world are thought to be affected. It affects people in both developing countries and developed countries, including the UK.

Businesses can play a major role in either facilitating modern slavery or eradicating it. Yet firms are addressing modern slavery in their supply chains in many different ways, and the ways in which they report on their activity is sometimes vague and not particularly helpful. That’s the main finding from our new research into modern slavery business reporting in response to recent UK legislation.

Is the woman doing your nails a slave? How you, the consumer, can help

Awareness of the problem of modern slavery led to the passing of the Modern Slavery Act in 2015. The law requires businesses that supply goods or services with a turnover in excess of £36m to issue an annual slavery and human trafficking statement. This should outline the steps taken to ensure slavery is not occurring in any part of the business and, importantly, supply chain where it is harder to track if workers are trafficked or trapped into working in poor conditions.

The emphasis on the supply chain raises the stakes for organisations substantially. Their statements have to be made publicly available and be approved by the organisation’s leaders.

There are no fixed requirements for what must be included. But it has been suggested that the statement include details of the organisation’s structure; its policies on slavery and human trafficking; due diligence processes; the parts of its supply chain that are vulnerable and the steps taken to manage this risk; an assessment of the effectiveness of actions taken; and, details of training offered on modern slavery and human trafficking.

Companies have a great deal of freedom to decide what they say and do not say about modern slavery. This means there remains a vagueness surrounding the information they disclose.

We analysed the latest modern slavery statements released by 101 firms in the clothing and textiles sector. This is an industry with supply chains all over the world, high labour intensity, and one that has experienced major problems with the way it conducts its business in recent years. The industry is particularly susceptible to modern slavery due to the number of low-skilled jobs involved and this is compounded by the demand for fast, cheap fashion.

For most companies we looked at, this was the first statement they had released since the 2015 Modern Slavery Act came into effect. Overall, we found a limited number of fairly standard detection and remediation practices, mainly aimed at first-tier suppliers. The most common detection practice is to conduct an audit against a company code of conduct.

Nike, for example, publishes a code of conduct that its suppliers are expected to follow, alongside its global supplier list. Audits are carried out against the code of conduct, which requires a “respected, safe, fair and sustainable” working environment. Online retailer Asos, meanwhile, provides detailed action plans of their remediation techniques for modern slavery issues such as migrant, refugee, child and contract workers.

The most common response to the discovery that a supplier is not meeting a buyer’s expectations is to put a plan in place to remedy this. A series of corrective actions are agreed, planned over a reasonable timeframe, supported by the buyer and overseen by regular follow-up audits. For example, an investment into the equipment workers are using may be agreed upon.

In reality, this is not as good a solution for modern slavery as it is for other, often more minor social issues. Issues like blocked fire exits or poor chemical safety are easy for companies to identify and their suppliers to fix – without causing too much of a public relations headache (unless they are only identified in the aftermath of a major disaster).

But something as criminal and deliberate as forced labour makes it hard for buyers to act in any other way than reporting it to the appropriate authorities and cracking down on it. So the intangible element of how workers are treated, which can be difficult to evaluate, may offer greater temptation for the supplier (or their supplier) to hide violations. 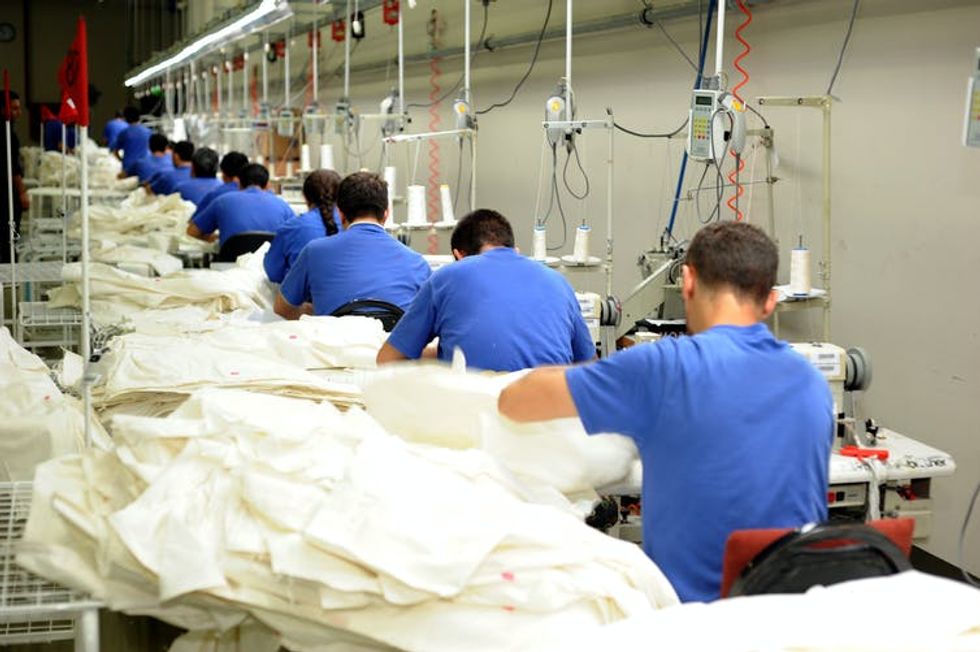 It’s difficult to evaluate how supply chain workers are treated.

Buyers cannot easily support or allow for solutions to modern slavery discoveries without admitting fault – as any response other than reporting it to the appropriate authorities could be interpreted as being complicit in criminal activity.

There was substantial diversity in the statements we analysed. This reflects the newness of the legislation and it’s likely that responses will become more standardised over time, as expectations develop.

Only 62% of the 101 statements we looked at had been formally signed by the board of directors – despite this being a requirement of the legislation. This draws into question whether the legislation has elevated modern slavery from the procurement department to the boardroom. It also challenges the idea that a firm’s disclosure strategy is in line with its overall corporate strategy.

Another issue we found was that firms refer to future plans or achievements that related to other social or even environmental issues like reducing their water use, possibly as a distraction tactic – to divert attention away from how little they have done, in some cases, about modern slavery so far.

For detection practices to be rolled out across global supply chains, firms may need to work together to have a greater say with suppliers and law enforcers. Or they may need to mobilise vulnerable workers to their raise concerns – a form of whistleblowing.

Companies must also examine what part they may play in encouraging modern slavery, such as by driving down supplier prices or demanding ever-quicker production. These practices play a big role in pushing suppliers to pursue cheap labour solutions and illicit subcontracting.