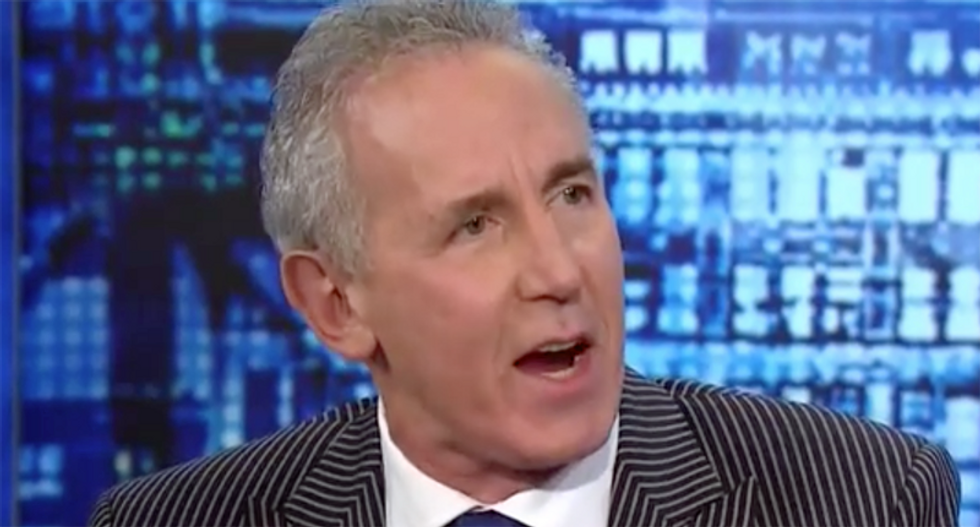 Tony Schwartz, co-author of President Donald Trump's book The Art of the Deal, went on a rant with MSNBC'S Ari Melber and asserted that the president actually believes his own lies.

Schwartz said that President Trump's only strategy is to lie about everything.

"We're at a point where he lies about everything," Schwartz said. "In fact, lying now, is his number one tactic. I believe that he is aware that New York investigators have gotten him. He knows that he's not going to whine his way out of that, except by lying, and lying means destroying their credibility by saying things that aren't true."

He then said the President Trump is so "deeply immersed" in his own lies that he wouldn't be able to identify them. He also joked that President Trump lies so much that he could convince himself that a blue cup is actually red.

"When I was around Trump, he had a sense of humor about his lies," Schwartz said. "Remember, he came up with that phrase 'truthful hyperbole.' He's a real estate guy. He thought it was fun. He knew what he was doing. He would wink his eye at me, literally. Today I think he has gotten so deeply immersed, and has nobody around him to challenge anything he would say. And he feels under enormous stress."