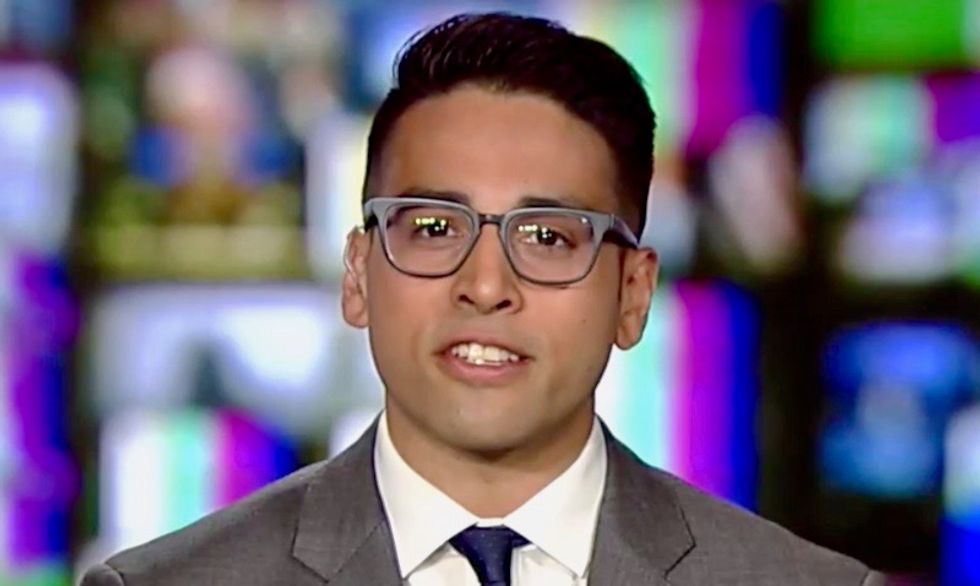 North Korea has given up its nuclear test site. They are dismantling their test site and will hold a ceremony and invite the media in to see that they are totally done testing nuclear weapons.

President Trump is declaring victory over this—and his allies are nominating him for a Nobel Peace Prize.

But on Fox News, Saagar Enjeti, a White House Correspondent for the Daily Caller, explained that Kim Jong-un is not really making any sacrifice here. Why would Kim need to test more nuclear weapons? He already has nukes and missiles capable of hitting the U.S.

"They're not really giving up anything, because they already have their nuclear threat against us," he said.

Watch his analysis below.