MSNBC's Nicolle Wallace rips Trump: He 'goes through lawyers faster than he goes through wives' 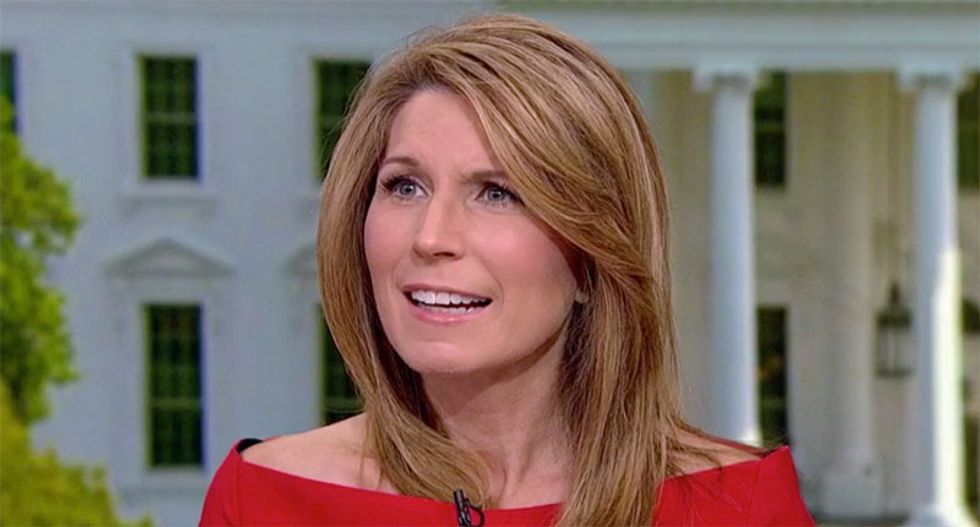 "The president goes through lawyers faster than he goes through wives," Wallace suggested. "Nobody wants to stay on the job, representing him legally."

In the end, Capehart predicted Trump was "just going to be like a Real Housewife and like up-end the table -- just for the shock of it."

"The addiction is to the upheaval," Wallace concluded.