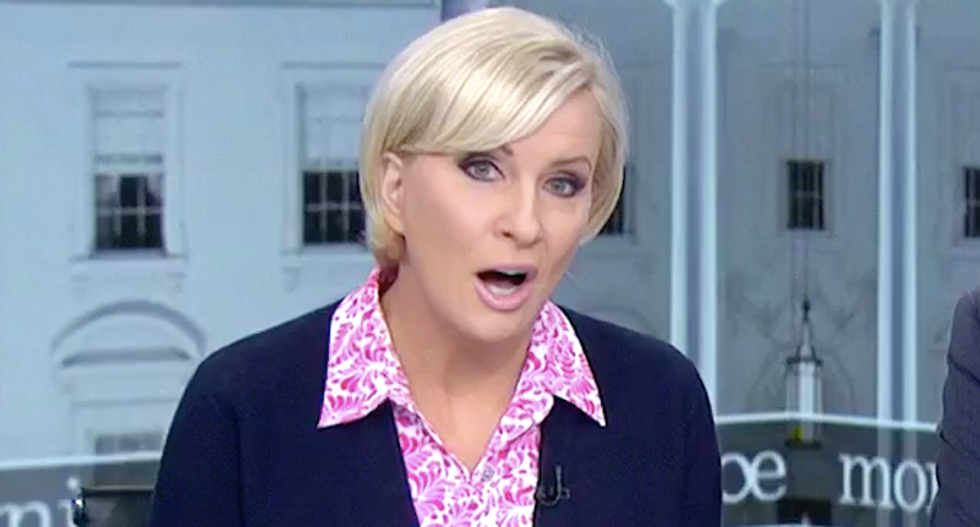 The president tweeted Monday that military troops killed while serving the country he leads would have been "happy and proud" of the accomplishments he touts, punctuated with the word, "nice!"

"Can you imagine making Memorial Day about you?" Brzezinski said.

The "Morning Joe" co-host compared Trump's self-aggrandizing tweet to messages posted on Twitter by his predecessors, who thanked slain troops and Gold Star families for their service and their sacrifice.

"Compared with the president's, it's painful," Brzezinski said. "Our president is so embarrassing."