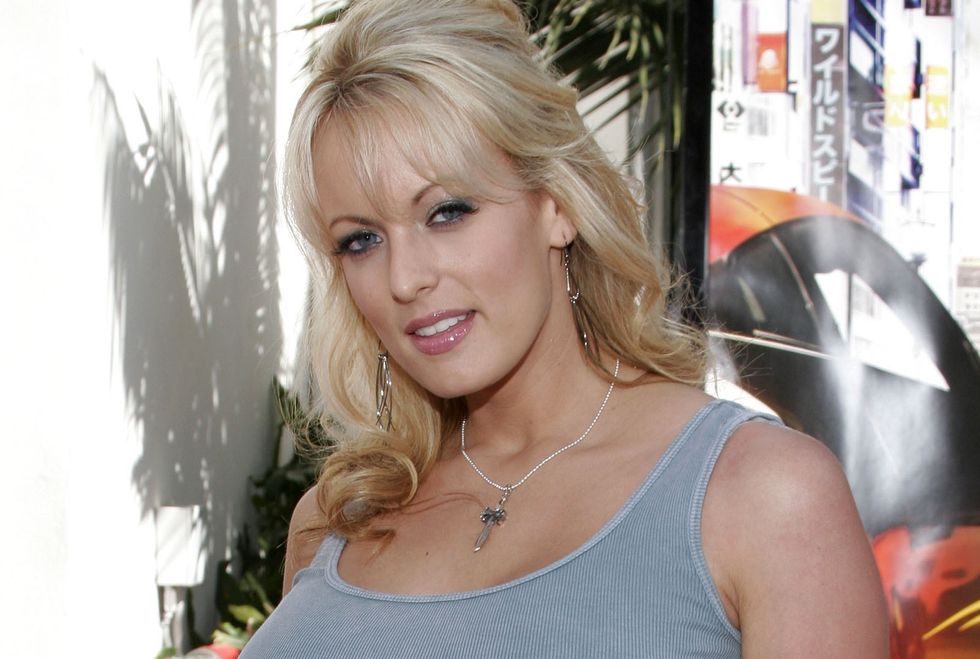 Stormy Daniels attends the Los Angeles Premiere of "The Fast and the Furious: Tokyo Drift" held at the Universal Studios in Hollywood, California, United States (Shutterstock).

Stormy Daniels opened up about her one night with President Trump in an interview with Penthouse.

Daniels' name has made major headlines since news broke that she had an alleged affair with the president, and was paid nearly $130,000 in "hush money" right before the 2016 election.

Daniels' latest bit of information dives in details about her sexual encounter with President Trump.

During a speech, President Trump said that his genitals are bigger than his hands.

Daniels shut this claim down quickly.

When asked how "big" Trump is Daniels compared his size to a finger.

“And the penis wasn’t big?” a reporter asked. “Yeah, Like his fingers?”

She did say that “everyone’s different" when it comes to having sex, and that she didn't seek to "shame" President Trump.