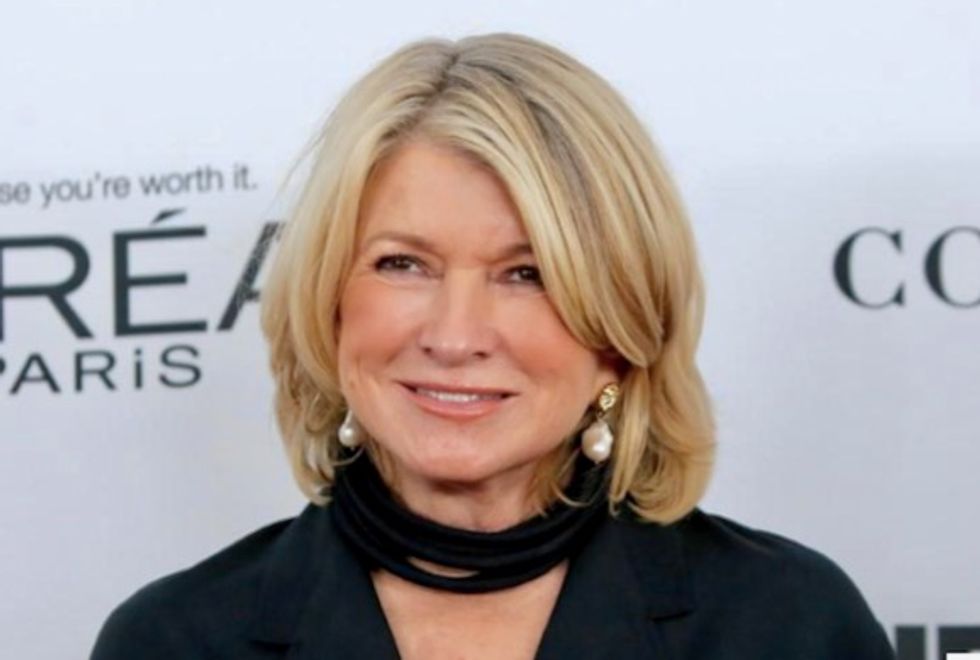 U.S. President Donald Trump on Thursday said he was considering pardoning celebrity lifestyle guru Martha Stewart, who was convicted in 2004 on charges of conspiracy, obstruction of justice and making false statements related to a probe of alleged insider trading.

Trump also said he might commute the prison sentence of former Illinois Governor Rod Blagojevich. Speaking to reporters on a flight to Houston, he said he was also weighing a possible pardon for a woman serving a federal prison sentence over a drug-related charge after reality television star Kim Kardashian discussed the case with him yesterday.