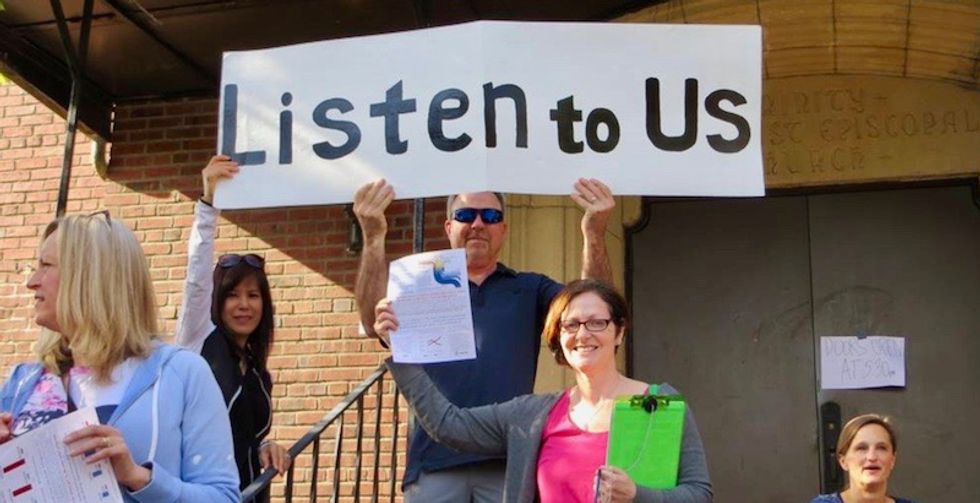 A group of conservative Seattle homeowners is raging about being called "the n-word." That is, NIMBY.

The group Safe Seattle opposes rights for homeless people. The group has been a lightening rod for the city's fraught local politics, taking aggressive actions such as mapping homeless people's locations on its web site with photos of their camps and reports of property crimes that may or may not be connected to the homeless. They have also called for the resignation of a council member who has supported letting homeless people live on public land without being arrested. "Please, Mike... Make it easy on yourself," the group wrote in a post threatening him if he didn't quit.

Now, the group is complaining about being called "the n-word" and getting slammed for it.

They're talking about YOU, readers. Calling you a hate group. These are the people behind Mike O'Brien and Kshama Sawant. In case you didn't know that before, you do now.