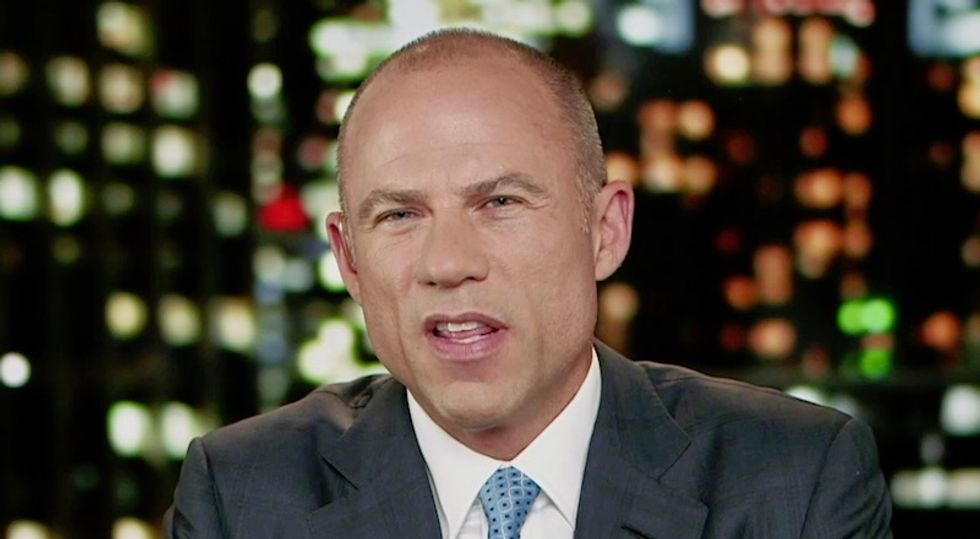 What if people talked about Melania Trump the way they do Stormy Daniels?

The First Lady is a former adult model, having posed for topless photos wearing handcuffs and holding a gun.

Stormy Daniels attorney Michael Avenatti made this point in response to Rudy Giuliani saying that he does not "respect" Daniels and suggesting that she cannot be believed in her account of sex with the president because of her profession.

"I don't believe Stormy Daniels," he said. "The business you were in entitles you to no degree of credibility. And, secondly, explain to me how she could be damaged. I mean, she has no reputation. If you're going to sell your body for money, you have no reputation."

He then brought up Melania Trump's nude modeling.