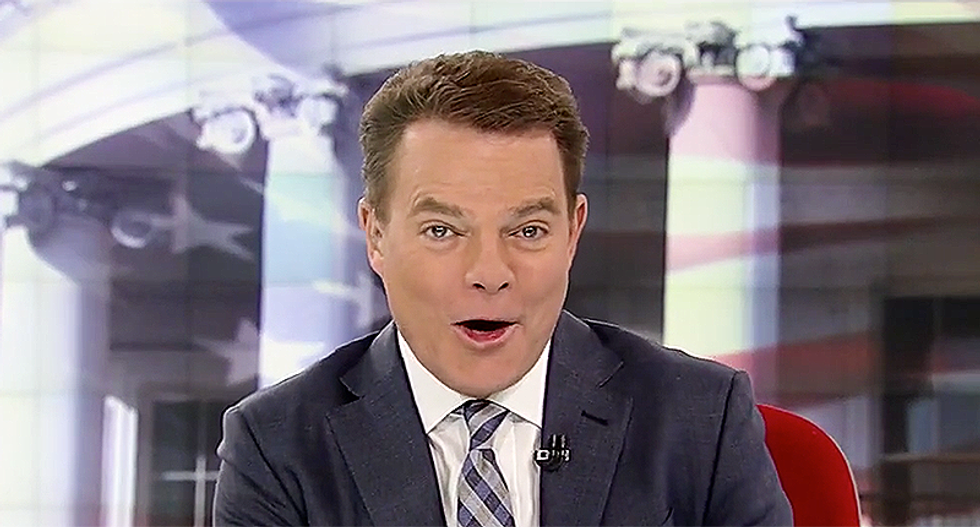 Fox News' Shep Smith on Monday heckled President Donald Trump for picking a fight with one of its closest allies.

"The U.S. And Canada are in a fight obviously," Smith said of Trump's Twitter spat with Canadian Prime Minister Justin Trudeau. "The president accusing the country's prime minister of making false statements and the president's trade advisers saying there's a special place in hell for the leader of Canada."

Canada, the host noted in a tongue-in-cheek manner, is "one of our best friends."

Smith later complained that Trump was "kicking allies in the teeth." Watch below: