GOP candidate: I'll use 'Second Amendment' on any man who treats my daughter like Trump treats women 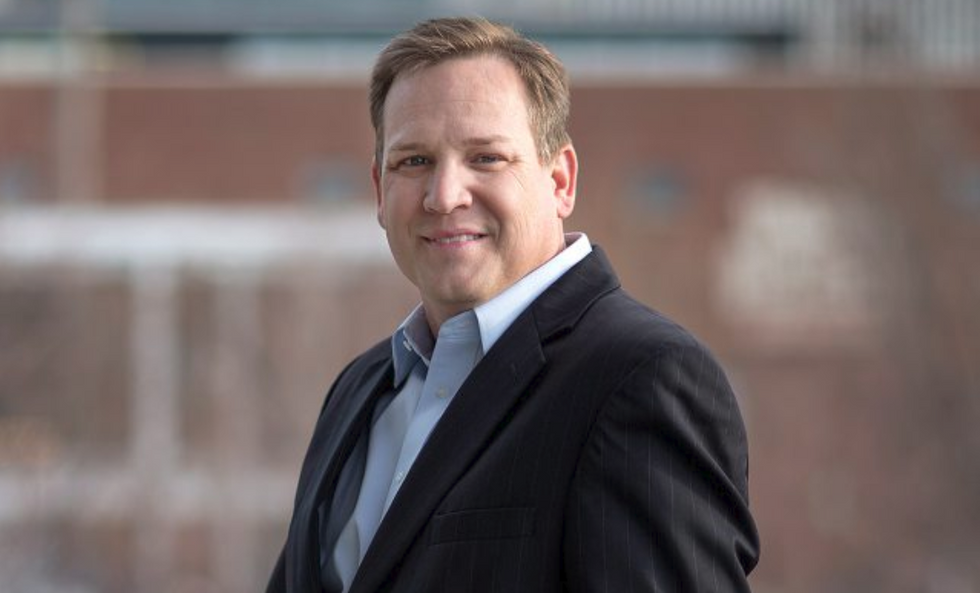 Danny Stockstill, a Republican running for Congress in Oklahoma's 1st Congressional District, minced no words during a debate this week about President Donald Trump's treatment of women.

Tulsa World reports that, during a Tuesday night debate, a moderator asked GOP candidates if they considered the president to be a proper role model for children.

At this point, Stockstill absolutely unloaded on the president's treatment of women and shamed his fellow Republicans for being so silent on it.

"Why are we so afraid to say, 'There's no way I want my son to act like (Trump)?'" he asked his fellow candidates. "If my daughter ever dates a man who treated her like he treats women, I’m going to use my Second Amendment."

Stockstill went on to say "shame on us" if "we can't stand up and say out loud, 'I disagree with President Trump in the way he treats people.'"