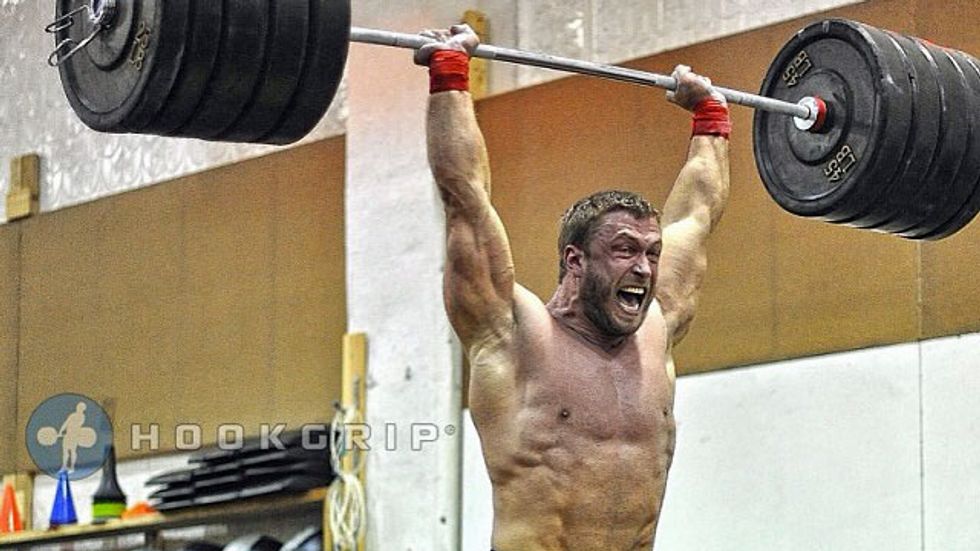 Both congressional investigators and special counsel Robert Mueller have reviewed the emails and some witnesses have reportedly been questioned about the interactions.

"The contacts reveal that even as her father was campaigning to become president of the United States, Ivanka Trump connected Michael Cohen with a Russian who offered to arrange a meeting with one of America’s adversaries — in order to help close a business deal that could have made the Trump family millions," Buzzfeed explained.