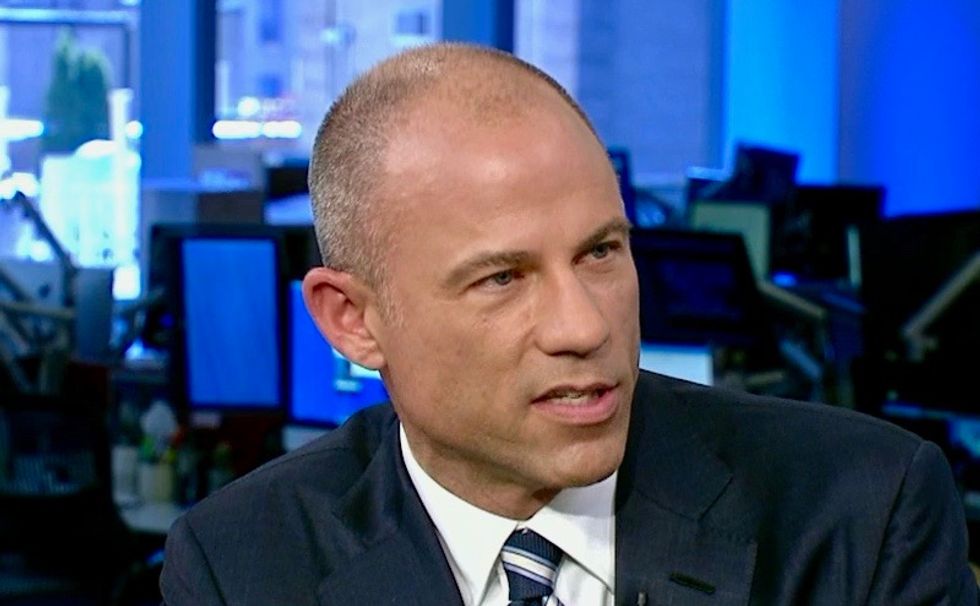 The attorney publicly solicited help finding proof of Giuliani's pornography habits after the president's legal adviser slut-shamed Daniels, and he tweeted a hint that the search turned up evidence of his hypocrisy.

Mr. Giuliani: my client deserves an apology for your sexist, disgusting, comments about her and women in general. I… https://t.co/STQvKP3ctk
— Michael Avenatti (@Michael Avenatti) 1528720983.0

Avenatti made the public appeal for help digging into Giuliani's personal life over the weekend, and he tweeted a hint Sunday afternoon that the search had proved fruitful.