WATCH: Demonstrators shout 'Lock him up!' as Paul Manafort heads to court 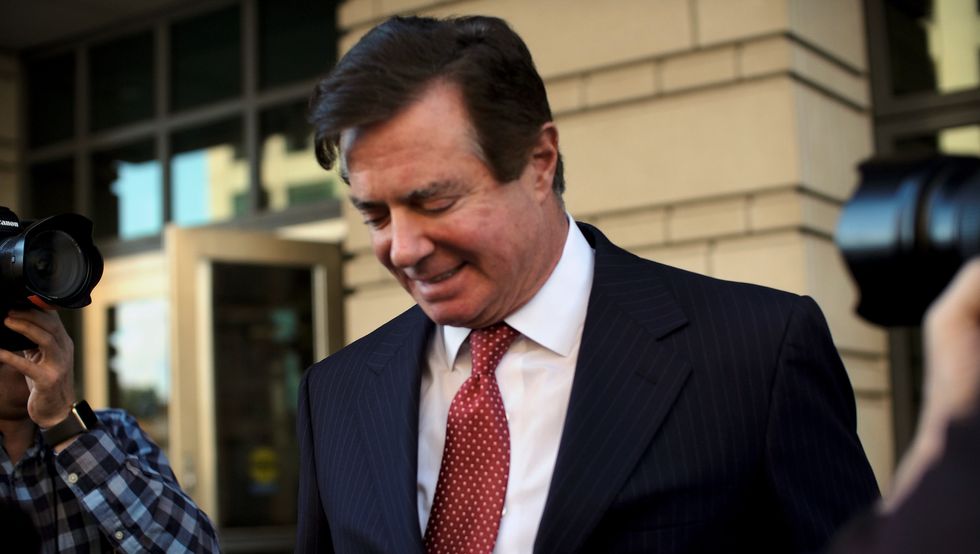 Special counsel Robert Mueller claims Manafort reached out to potential witnesses, violating the terms of his bail. Currently under house arrest, Manafort might end up in jail today if the federal judge sides with prosecutors. The threat of a lengthy incarceration might sway Manafort to share more information with Mueller's team.

As Manafort walked to court, a crowd of demonstrators shouted "Lock him up."