C-SPAN caller praises Putin for stopping Hillary: 'I want to thank the Russians for interfering with our election' 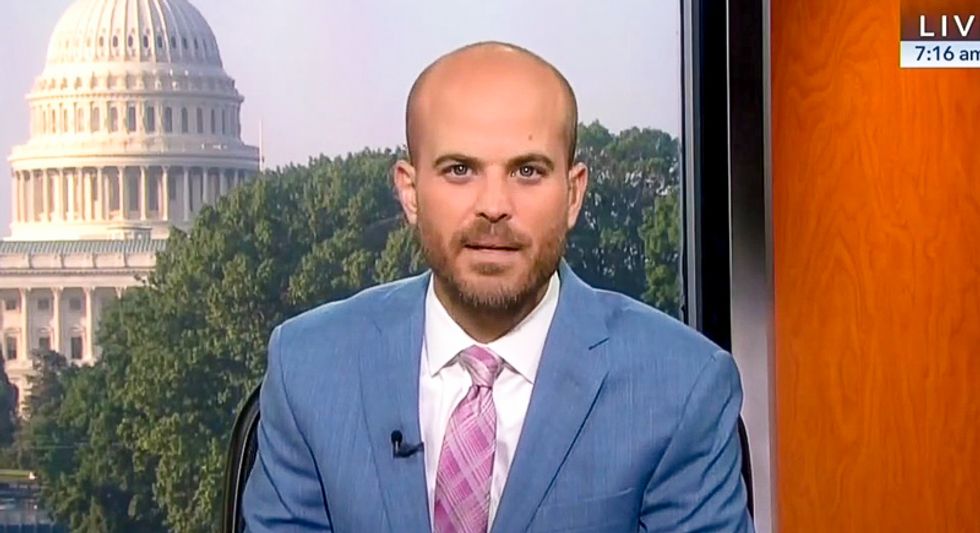 A C-SPAN caller on Monday said what many in the Republican Party have been telegraphing: Russian President Vladimir Putin deserves thanks for interfering in the U.S. election.

"I want to thank the Russians for interfering with our election. To stop Hillary Clinton from becoming president!" a caller named Mary Lou on C-SPAN's independent line told Washington Journal host John McArdle.

"That woman has got illusions of grandeur," she said, adding that President Bill Clinton "was fooling around sexually" with Monica Lewinsky "the whole time he was in the White House."

"He is an accused rapist," she continued. "He has never denied it. His wife never did anything to stop them from doing that."

The C-SPAN host asked Mary Lou if she believed "Russian interference was the reason President Trump won the election."

"Yes," she agreed. "Because the Russians interfered. What would we do with Hillary in the White House? She doesn’t know what she’s doing. What she did with those emails to put a server in her living room or wherever she put it."