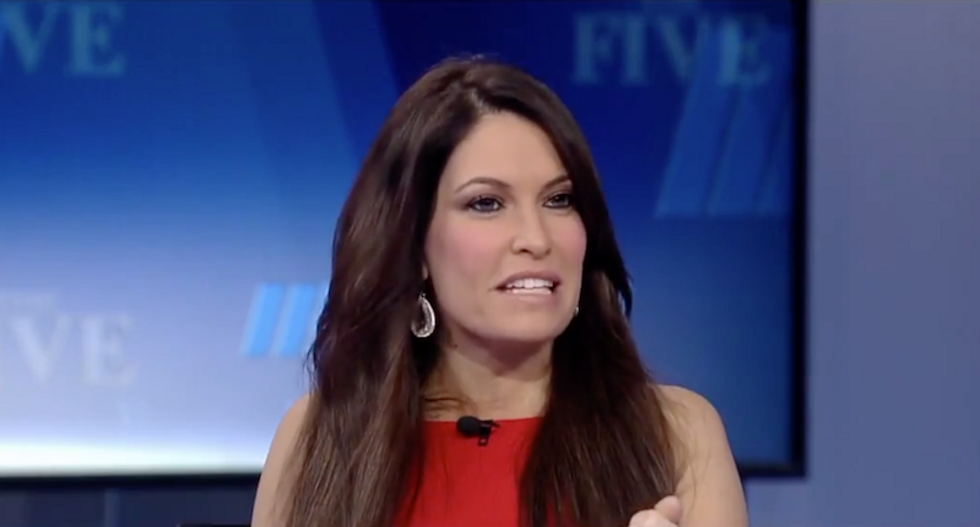 A report by the Huffington Post published over the weekend suggested that the split was not Guilfoyle's idea and that she did not decide to leave of her own accord.

Three separate sources told the Huffington Post that her departure was not voluntary.

Now Guilfoyle, who is romantically involved with Donald Trump Jr., has threatened to sue the publication and the reporter for publishing what she considers inaccurate information with malicious intent.