Cohen lawyer Lanny Davis hammers Trump over tapes: 'There is no way to spin the two falsehoods' 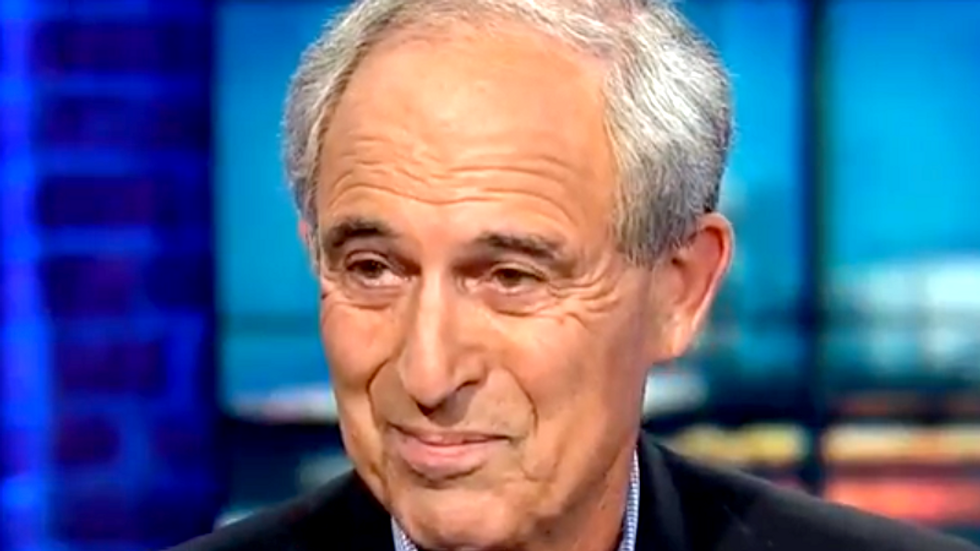 On Tuesday, Micael Cohen's lawyer, Lanny Davis sat down with CNN's Chris Cuomo and hammered President Donald Trump after Cuomo played never before heard tapes of conversations between Cohen and the president.

"America, listen to the tape. It doesn't say what you just heard. It says 'cash,' and it's Mr. Cohen, who says,  I'm a lawyer representing a client, so believe your own ears, and when Richard Nixon had a tape that he couldn't dispute, the tape says what it says, and I put a tweet out and said, listen to the tapes. So everyone out there, listen to the tapes. Whatever spin Mr. Giuliani is trying to invent, it says "cash," and Michael Cohen says, no," Davis  said.

"There is no way to spin the two falsehoods that Mr. Giuliani, on behalf of his client, Donald Trump, told America to disparage my client. One is that this is the first time that he heard about the Karen McDougal issue. Listen to the tape, everyone. This is not a man shocked when Mr. Cohen said, we have to make payments," Davis concluded.

Watch Davis blow up on Trump below.