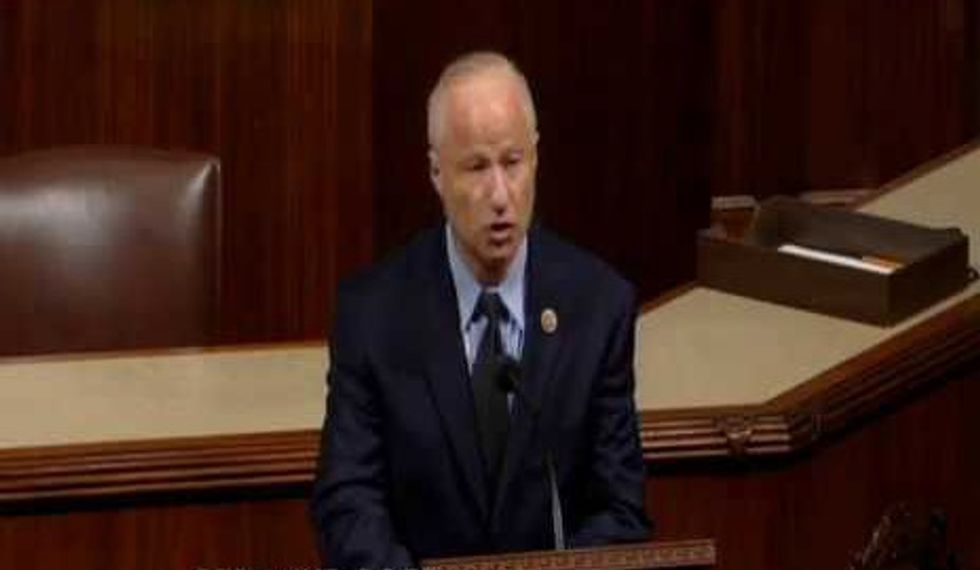 A Republican in the U.S. House of Representatives said on Tuesday he will back an uphill battle to try to force a vote to restore net neutrality rules that were overturned by the Trump administration.

Representative Mike Coffman of Colorado said he would become the first Republican in the House to support an effort to force a vote on the issue. To date, 176 Democrats in the 435-member House have signed a petition to necessitate a vote.

The Federal Communications Commission repealed the open internet rules in December by a 3-2 vote, sparking a firestorm of criticism on social media websites, opposition from internet firms like Facebook Inc and Alphabet Inc, and protests among Democrats in the Republican-controlled Congress.

The new FCC rules give internet service providers (ISPs) sweeping power to slow, block or offer “paid prioritization” to some websites as long as they disclose the practices.

Coffman is also introducing legislation on Tuesday in a separate effort to enshrine net neutrality rules into law.

The bill would ensure “no throttling, no blocking, no paid prioritization and oversight of interconnection” rules between internet providers and backbone transit providers, his office said in a statement.

Coffman said his bill will “create an ‘internet constitution’ with the foundational elements of net neutrality... The fight to keep the internet open belongs in Congress.”

It would also bar the FCC from setting rates for internet service.

On May 16, the U.S. Senate, where Republicans hold only a narrow majority, voted 52 to 47 to overturn the FCC decision. A majority of House members must sign a petition to force a vote.

A group of 22 states sued the FCC over the repeal. A federal appeals court in Washington has not set a date for oral arguments.

The revised rules were a win for ISPs, whose practices faced significant government oversight and FCC investigations under the 2015 order.

Comcast Corp, Verizon Communications Inc and AT&T Inc pledged to not block or discriminate against legal content after the rules expired.