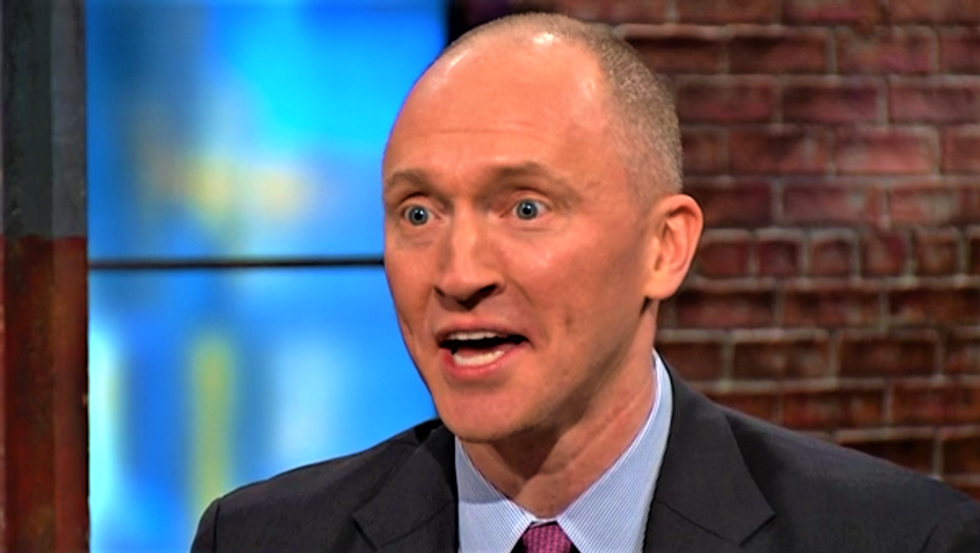 President Donald Trump's claim is that the Russian investigation was launched by "sore losers" in the political establishment.

A memo newly obtained by the New York Times says otherwise. The memo was prepared for the Foreign Intelligence Surveillance Court and was just released by the Department of Justice under a Freedom of Information Act request.

In October 2016, the FBI said that it knew Carter Page was "collaborating and conspiring with the Russian government."

The memo, prepared so the FBI could wire-tap Page, said the former Trump aide “has established relationships with Russian government officials, including Russian intelligence officers” and that “the Russian government’s efforts are being coordinated with Page and perhaps other individuals associated with” Donald Trump’s campaign.