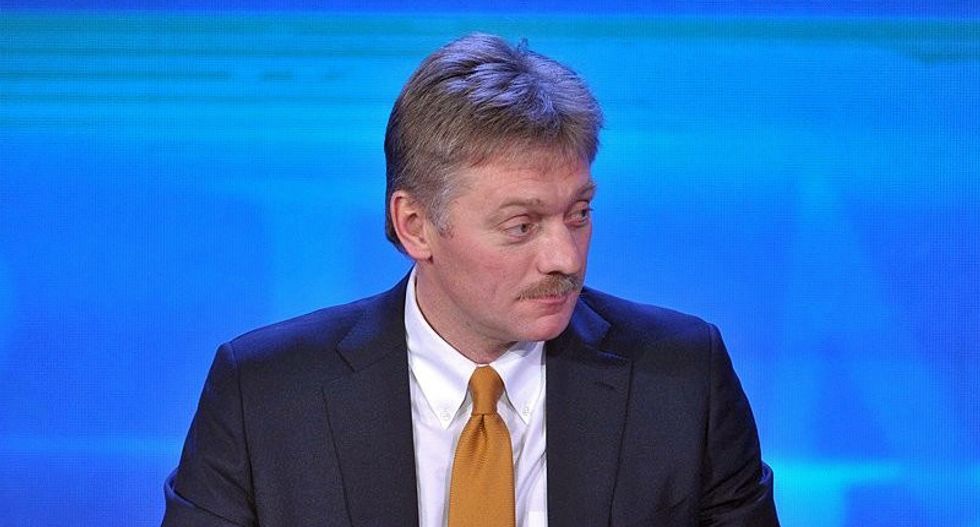 Phil Rucker, the White House bureau chief for The Washington Post, described what he saw from inside the room of the press conference.

"I have to tell you, off to the side sitting next to Sarah Sanders was Dmitry Peskov, who you know as Putin's spokesperson," Rucker observed.

As Trump and Putin address reporters, their spokespeople Sarah Sanders and Dmitry Peskov watch from the sidelines i… https://t.co/Zobg5xectg
— Philip Rucker (@Philip Rucker)1531754340.0

"He was chuckling at times, he seemed a little bit kind of gleeful," he reported.

"I don't know what to make of it," Rucker admitted. "That was a weird response that he had."