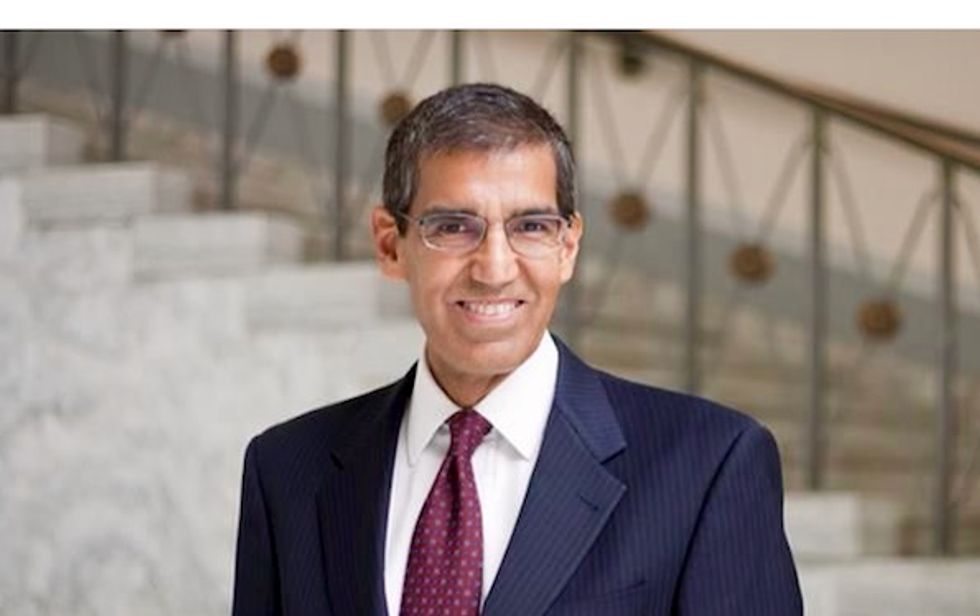 The Trump administration on Monday named a top White House lawyer as the new head of the U.S. Drug Enforcement Administration after the agency’s prior acting administrator announced his retirement last month.

Uttam Dhillon, who most recently served as deputy White House counsel, was named as the DEA’s acting administrator at a time when the agency is devoting much of its attention to grappling with a national opioid epidemic.

According to the Centers for Disease Control and Prevention, 42,000 people died from opioid overdoses in 2016. U.S. President Donald Trump declared the crisis a public health emergency in October.

“The work of the Drug Enforcement Administration is critical to fighting this crisis, and President Trump and I are committed to continuing to give it the strong leadership it deserves,” Attorney General Jeff Sessions said in a statement.

Dhillon replaces Robert Patterson, a 30-year agency veteran who became the DEA’s acting head in October following the departure of Chuck Rosenberg, who himself had led the DEA in an acting, rather than Senate-confirmed, capacity since 2015.

Patterson in an email to employees on June 18 said he “realized that the administrator of the DEA needs to decide and address priorities for years into the future — something which has become increasingly challenging in an acting capacity.”

Dhillon earlier in his career served under President George W. Bust as director of the Department of Homeland Security’s Office of Counternarcotics Enforcement. Before that, he served as an associate deputy attorney general in the Justice Department.

Reporting by Nate Raymond in Boston; editing by Jonathan Oatis