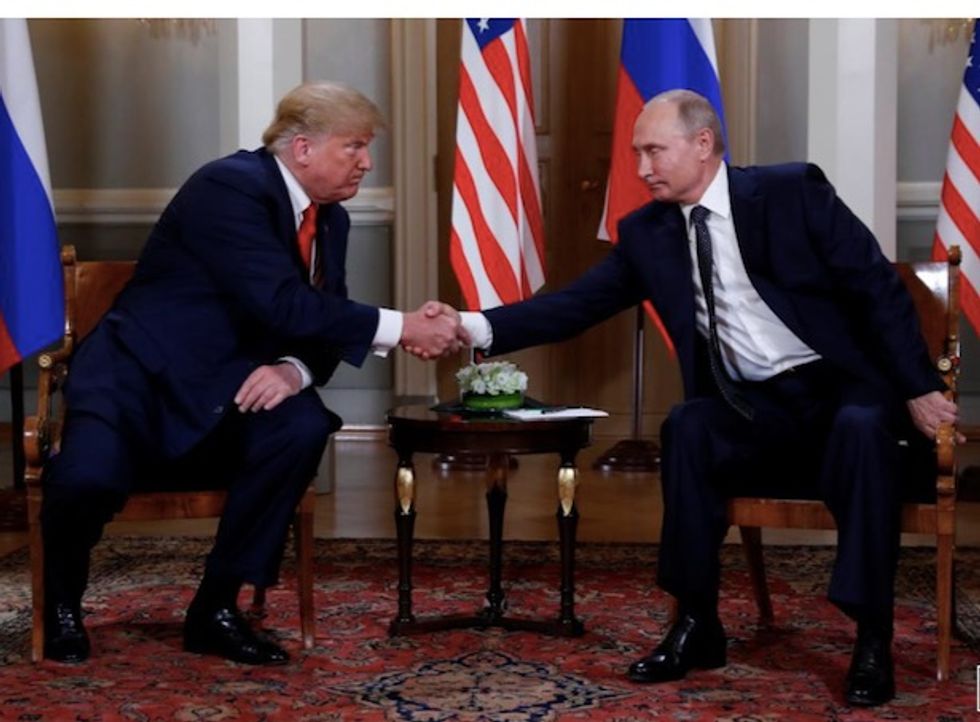 During a Monday press conference with Putin, Trump shocked American pundits on both sides of the aisle by defending the Russian government and its interference in the 2016 U.S. election.

For days, critics of the president have been using the hashtag "#TreasonSummit" to express dissatisfaction over Trump's deference to the Russian president. 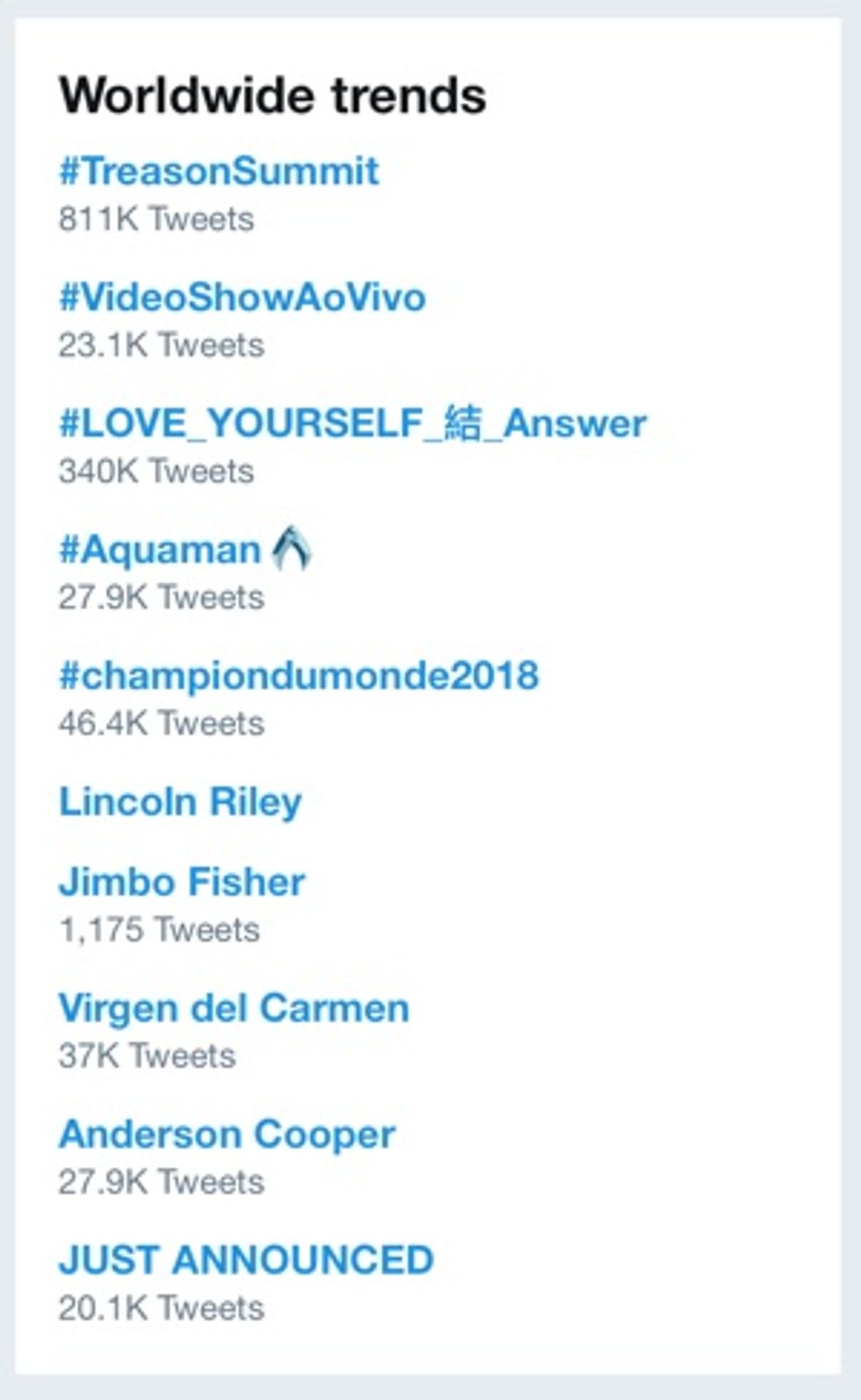