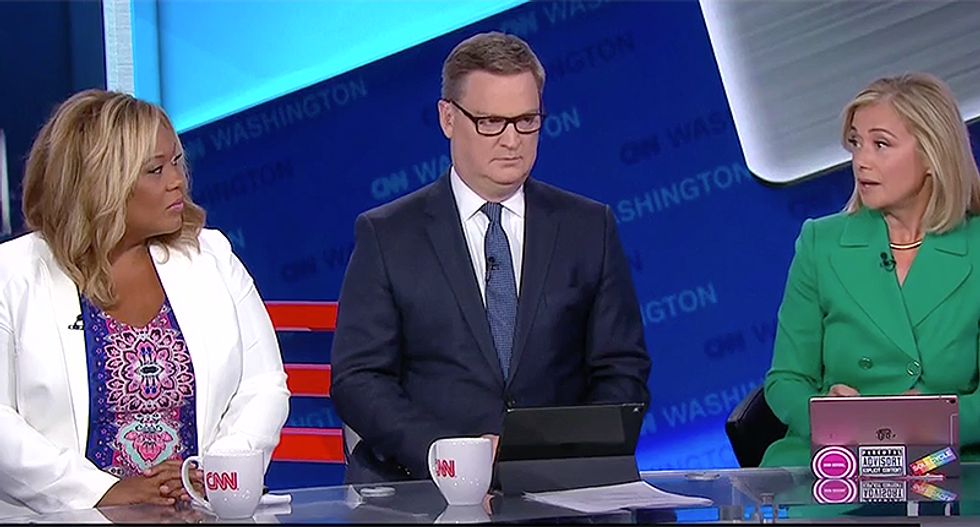 Hilary Rosen, CNN's political commentator said that Republicans should be "scared" of the election outcome.

"Congressional Republicans are scared tonight," Rosen said. "There's no question about that."

She then explained why Republicans might be at a loss.

"There are 17 districts across the country where she had a better percentage than in this district. This seat was 17th down on the priority list. This seat was so far out of what we need to get to take back the House. Republicans are scared," Rosen said.

She said that a blue wave could be well on its way.

"This is indicative of a wave," she said. "There's no question that the momentum is moving, Republicans are scared, and they're going have to decide, 'do I run with Donald Trump or run away from him?'”