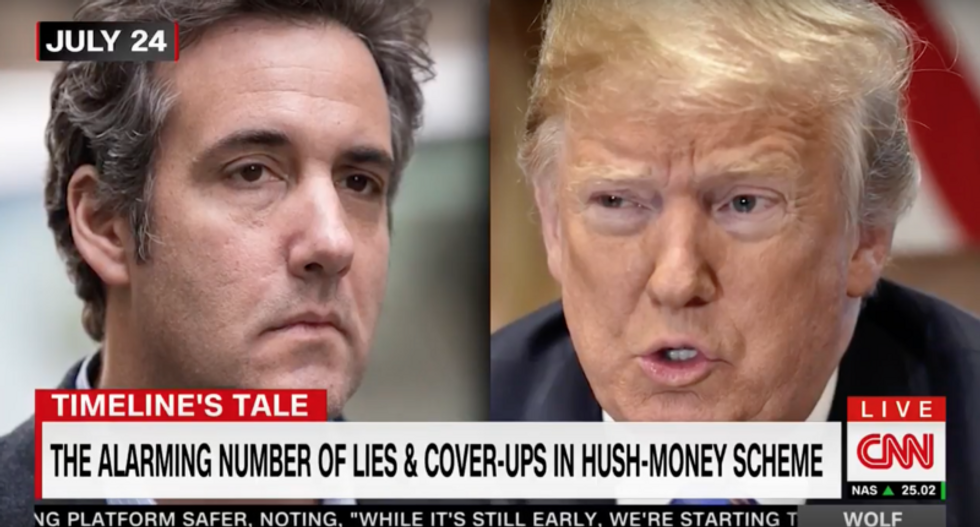 Wolf noted that, despite Cohen's sworn testimony and guilty plea, the president continues to deny these affairs.

When Monica Tranel corrected Ryan Zinke on the full name of the monopoly power utility in Montana, the audience broke the “no cheering” rule.

Zinke, the Republican and former congressman running for the U.S. House of Representatives, touted American energy as cleaner and better than foreign energy. He pointed to his opponent, “an environmental attorney” who has sued the power company, as to blame for “Northwest Energy” raising rates.